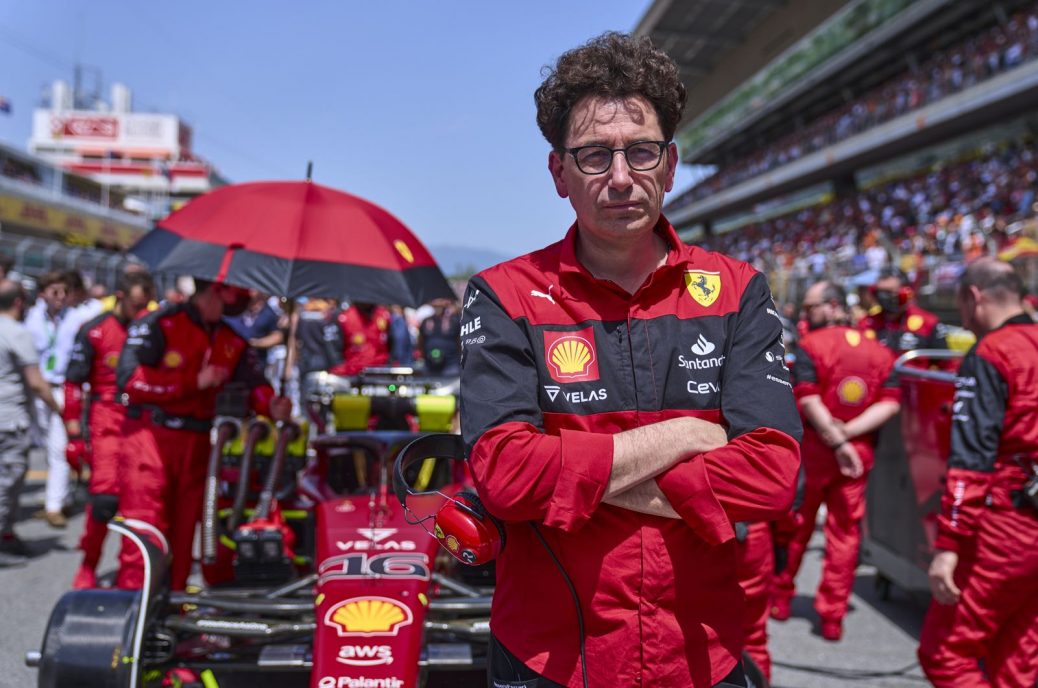 Ferrari team orders up to Binotto

Whether Ferrari follows in title rival Red Bull’s wheeltracks with team orders is up to boss Mattia Binotto. “I trust the team that it won’t happen again,” said the Monaco local. Actually, Ferrari is hotly tipped as the Monaco favourite, as Red Bull will not be able to deploy its straightline speed advantage on the tight city layout. “I don’t know if we’re favorites, but I think there will be surprises,” said Leclerc. One surprise may be a change of Ferrari policy, who until now have insisted that Leclerc and Carlos Sainz will have an equal shot at winning the drivers’ title. “I do not make those decisions – you should ask Mattia,” said Leclerc. “Formula 1 is not Formula 1 without Monaco,” Leclerc insisted.