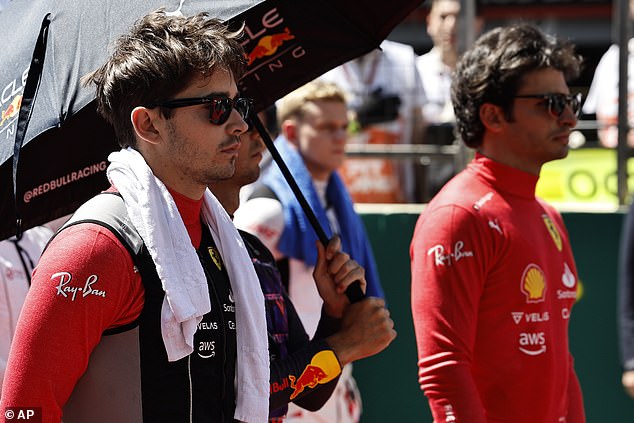 Ferrari endured a major setback in their hopes of winning the drivers’ championship after a double DNF at the Azerbaijan Grand Prix. Carlos Sainz was forced to pull out  after nine laps due to an engine failure and was followed by team-mate Charles Leclerc, who suffered the same fate. Ferrari’s horror-show has paved way for Red Bull duo Max Verstappen and Sergio Perez to dominate, with the pair on course for a one-two finish.