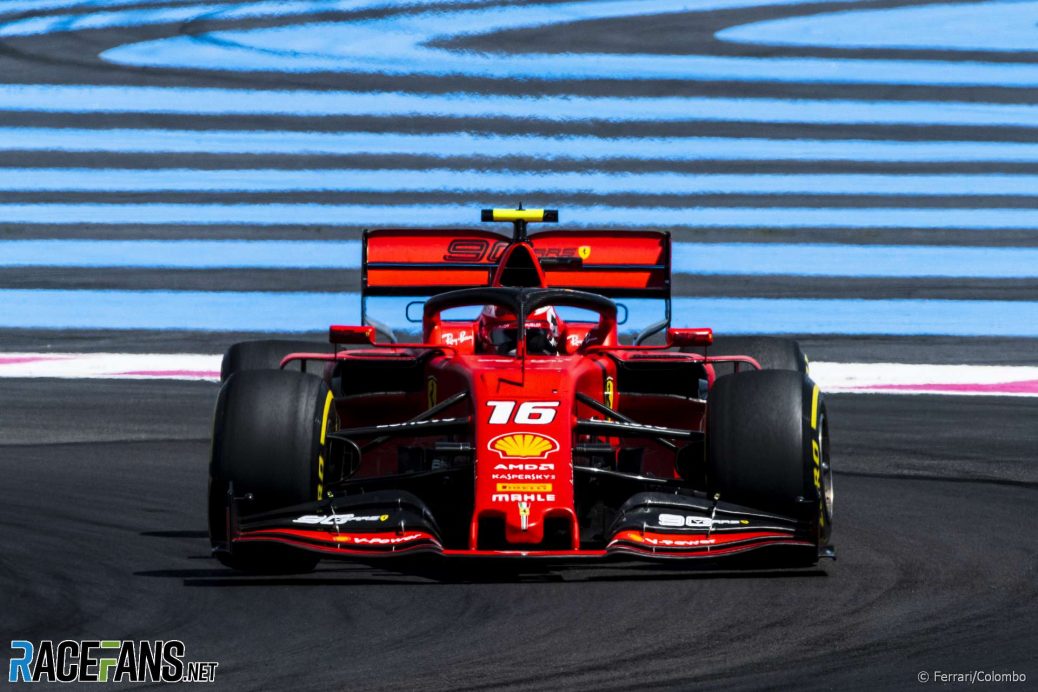 Ferrari team principal Mattia Binotto admitted the team’s floor upgrade did not work as expected and was removed from the car before qualifying for the French Grand Prix.
“We were expecting a difficult race weekend here in Paul Ricard,” said Binotto after the team’s cars finished third and fifth.
Mattia Binotto: “But that’s ensuring that we’ve got some margin to improve the car so at least the direction that we are starting to set is the right one.”
“I don’t think we got all the answers from this weekend because the floor not working properly [is] a lack of answers,” Mattia Binotto admitted.