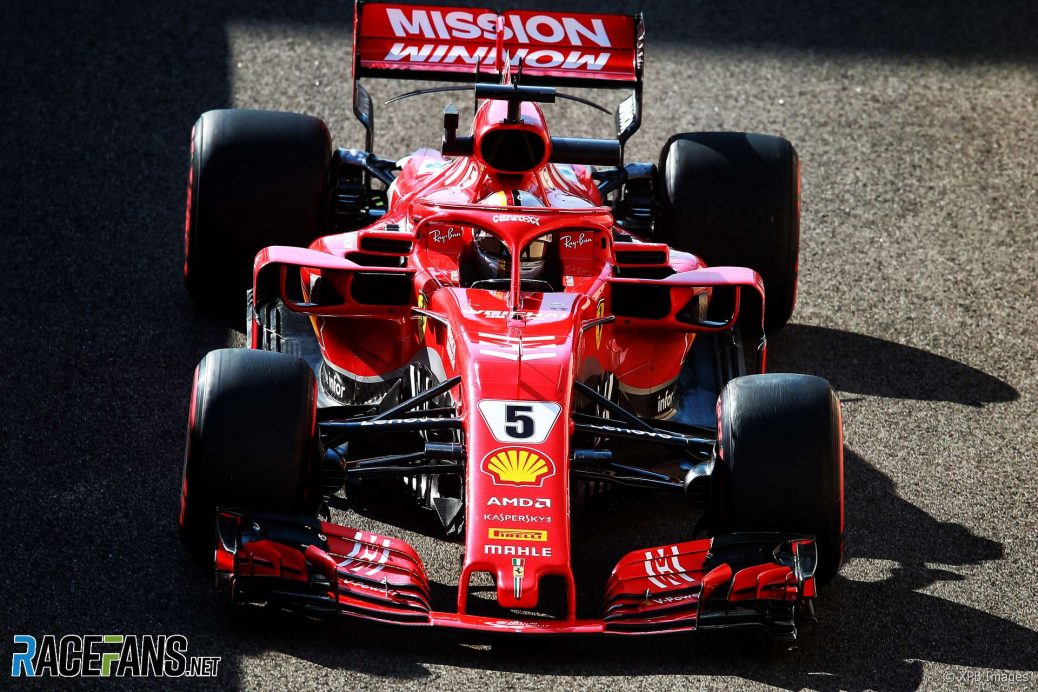 Ferrari’s title sponsor denies its Mission Winnow brand is being used for tobacco promotion despite its trademark containing multiple references to tobacco products.
Australia’s Department of Health and the Department of Health and Human Services in Victoria, where next month’s Australian Grand Prix will be held, have also begun their own investigations into where the PMI brand is being used to promote a tobacco product.
Ferrari, which is officially entered for the 2019 F1 season as Scuderia Ferrari Mission Winnow, will reveal its new car on Friday next week.