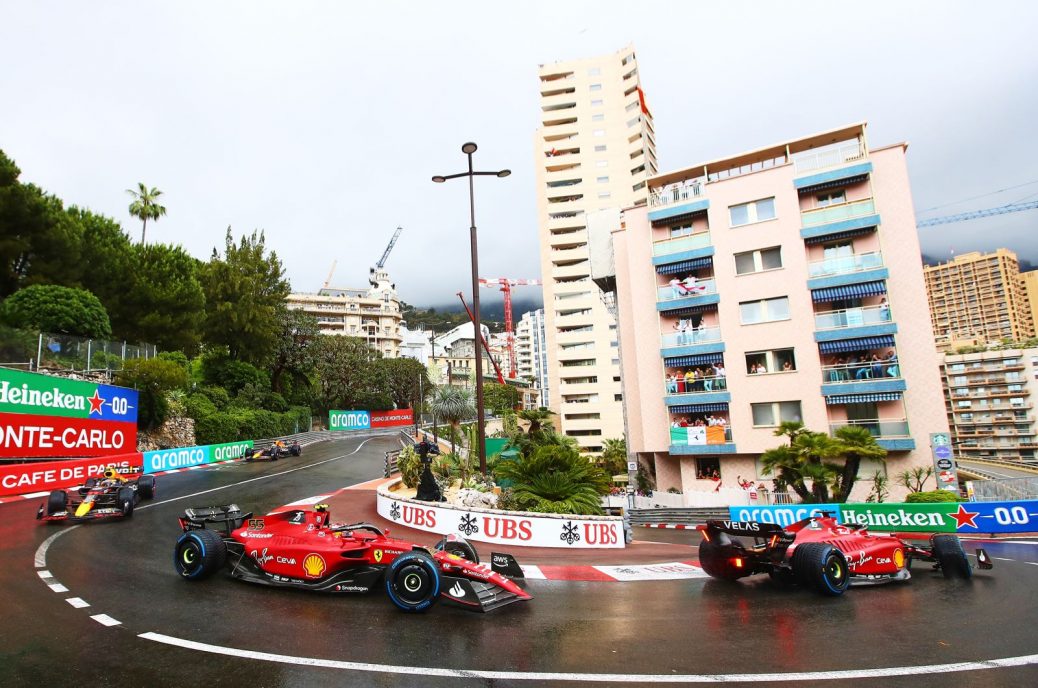 According to the Italian sports newspaper La Gazzetta dello Sport, the Maranello based team will bid to return Charles Leclerc to the world championship lead with the help of an updated power unit. The development, which is expected to debut at next month’s British GP, is reportedly an upgrade of the electronic or ‘hybrid’ parts of the impressive new 2022 engine. As for the engine upgrades, the electrical upgrade for Silverstone is “the only (power unit) area where improvements can still be made under the FIA regulations”. “It’s not just about horsepower but also reliability, where developments are allowed.”. According to Red Bull’s Dr Helmut Marko, the engines used by the top three teams including Mercedes and Ferrari are all close together in performance this year.