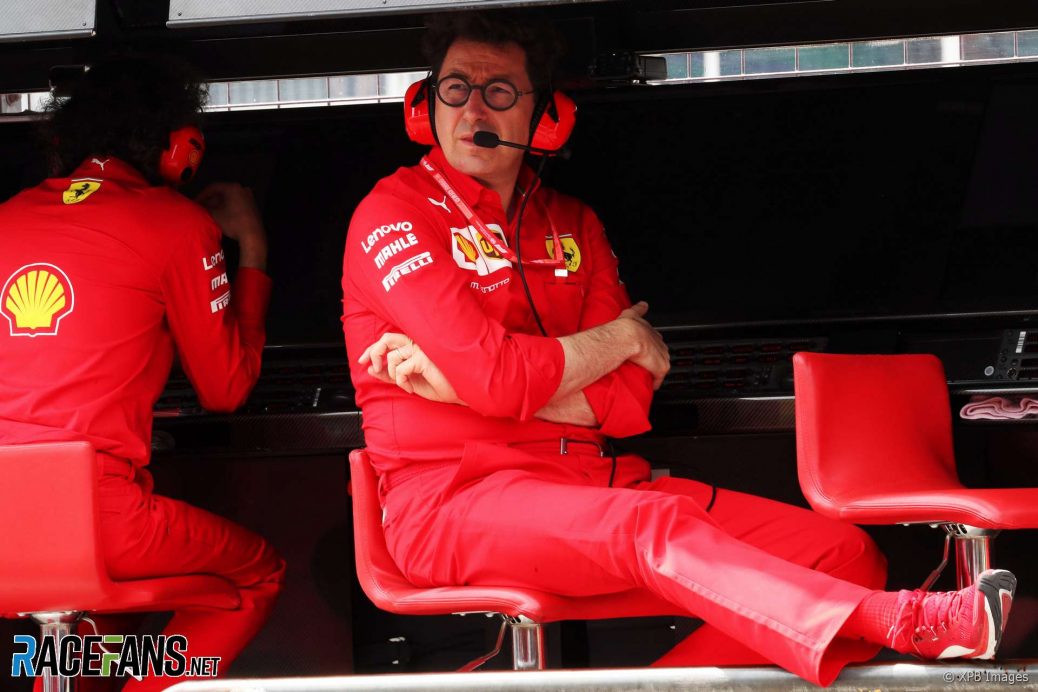 Ferrari believe the German Grand Prix stewards did the right thing by fining the team for the unsafe release of Charles Leclerc’s during the race instead of giving him a time penalty.
Fia: “ What was key was certainly to be safe respective to the mechanics in the pit lane.”
Fia: ” For example, in the case of Charles, the Red Bull team was ready for a pit stop and was just in front of him.”
“Max got a penalty in Monaco for what was an unfair release and it was deemed that it was because he touched the car of [Valtteri] Bottas,” he said.