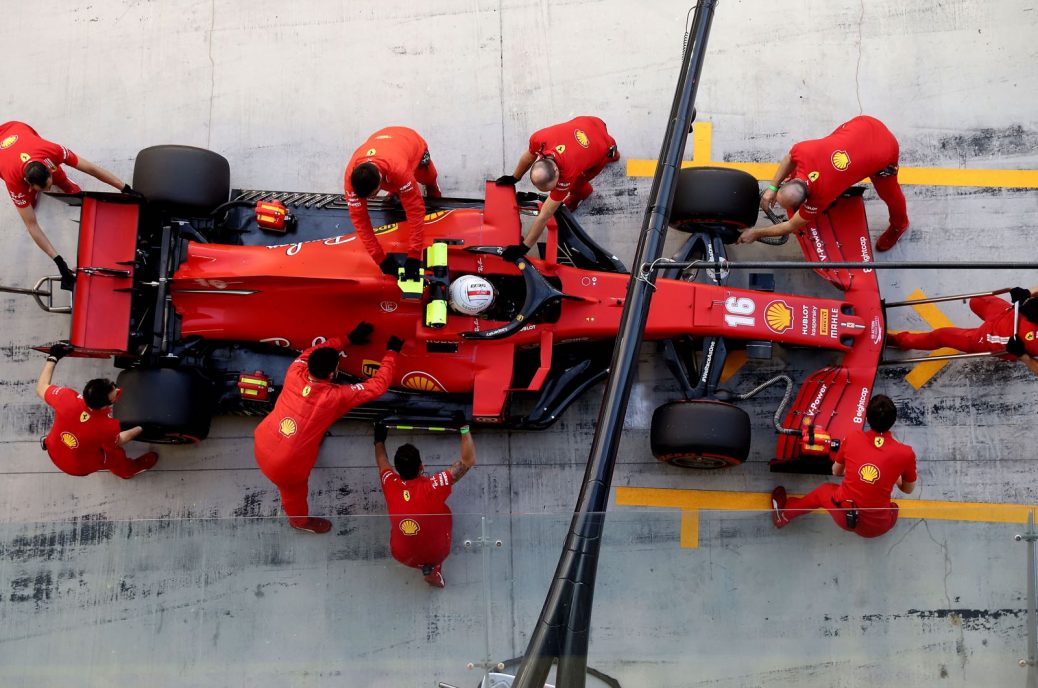 That is the claim of highly-respected Italian F1 insider Leo Turrini, who mused on his Quotidiano blog about Ferrari’s performance crash of 2020. Turrini also said Elkann, who in December took over as CEO when Louis Camilleri suddenly retired, can still be “a good president” despite his lack of enthusiasm for F1. “John Elkann doesn’t like racing and he has a right to it,” he said. “He can still be a good president if he chooses the right assistants to make up for his lack of passion for racing.”. Turrini also poured cold water on suggestions Ferrari could reunite with its old boss, Jean Todt, after the 74-year-old soon relinquishes his role as FIA president.