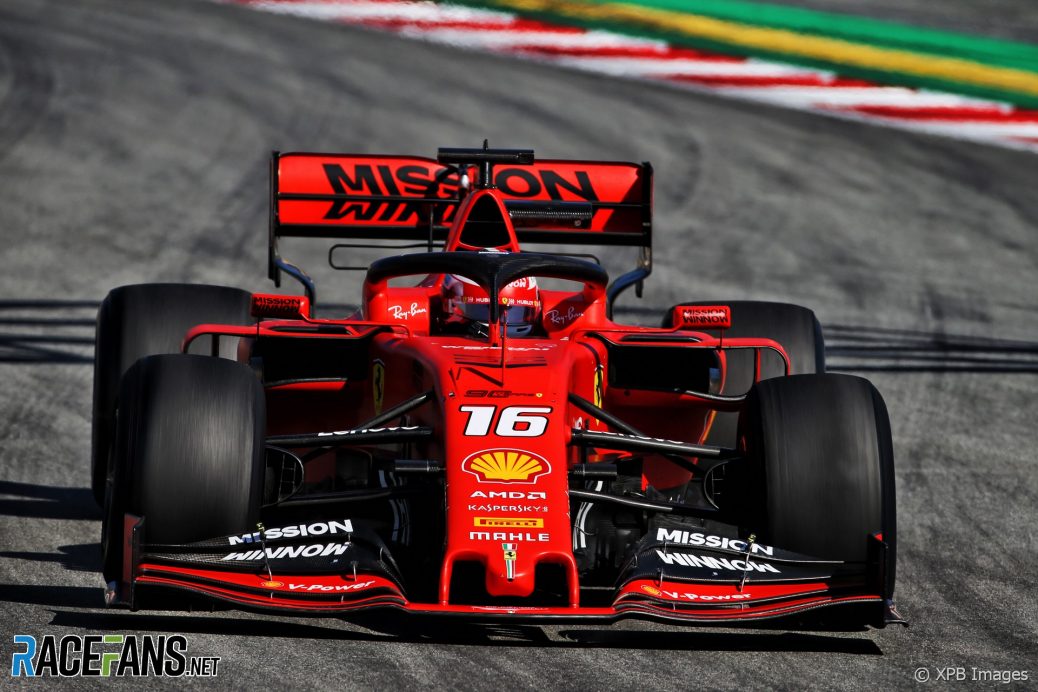 Ferrari says it does not expect to introduce any changes to its car which will significantly address its performance problems in the near future.
“We know we’re not competitive enough right now,” said team principal Mattia Binotto ahead of this weekend’s Canadian Grand Prix.
Mattia Binotto: “And for the time being we haven’t got any more changes coming on the car that will have a significant effect on the problems we have encountered since the start of the season.”
Mattia Binotto: “We arrive here ready to do our best and to put the mistakes of the last few races behind us.”