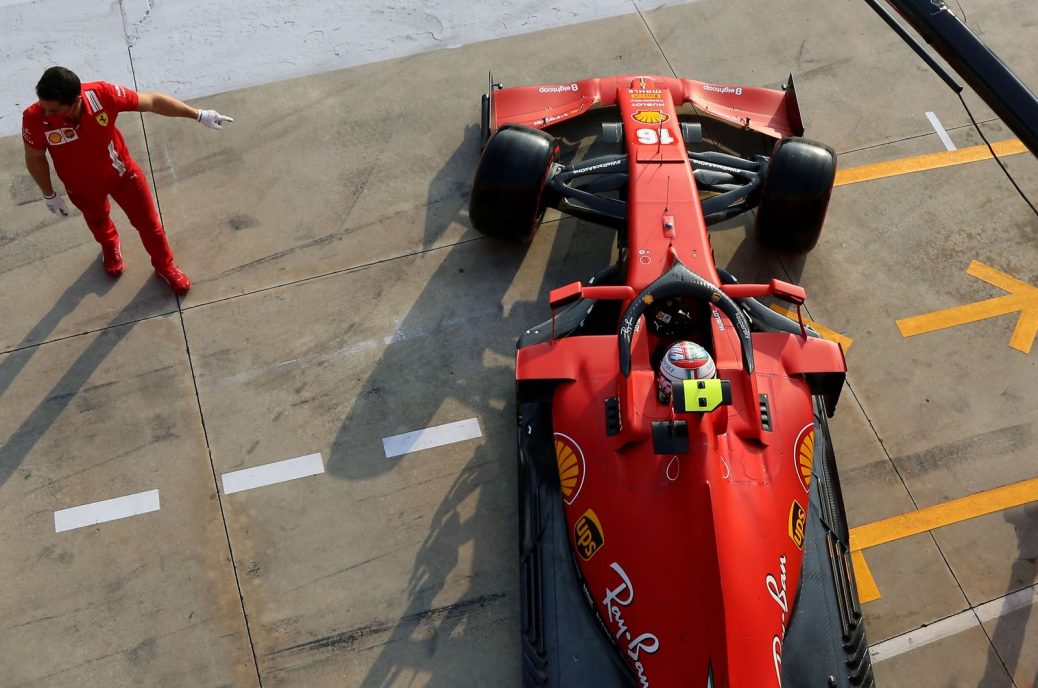 It will take Ferrari “three years” to put its championship ambitions back on track. That is the view of former Ferrari driver and F1 legend Gerhard Berger, who is currently recovering from emergency surgery to remove his appendix. “The doctor was quite excited when he look at the x-rays,” the 61-year-old Austrian told Bild newspaper. “‘Mr Berger, you need an operation and I’m talking about the next two hours’.”. When asked by the Swiss newspaper Blick about the fate of his former team Ferrari, Berger answered: “They will certainly need three years to return to the top.”.