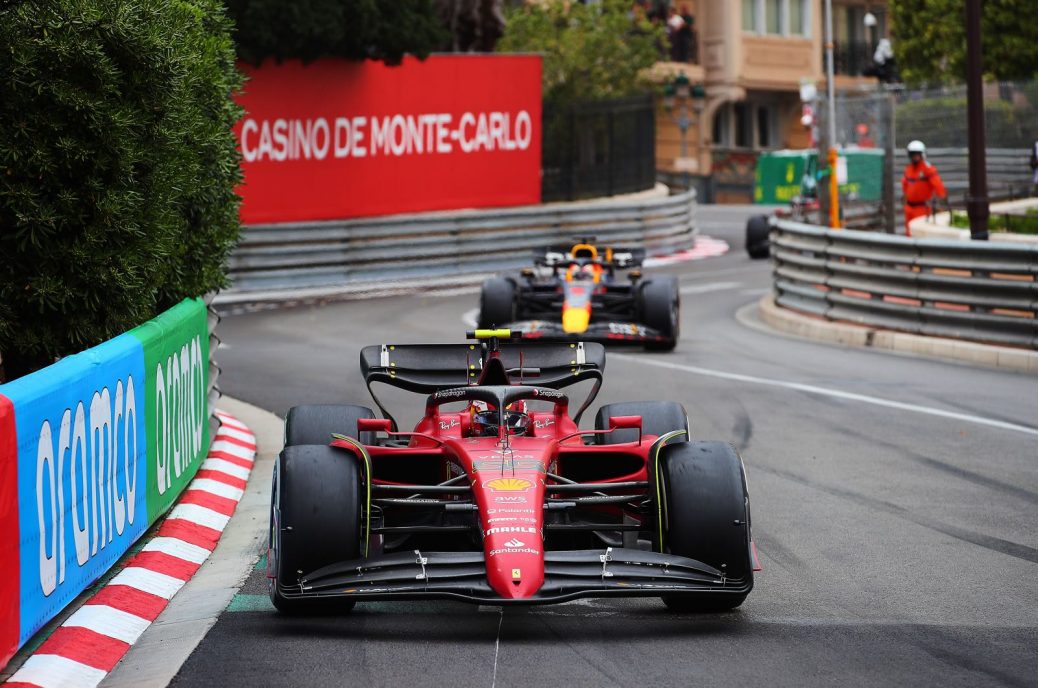 Three former Ferrari men have leapt to the defence of the Maranello team in the wake of the Monaco disappointment. “Ferrari is being criticised too much for the tactical mistakes last Sunday,” said F1 legend Gerhard Berger, who drove for Ferrari over two stints in the 80s and 90s. “Overall, Ferrari have recovered, and in Monaco had the better car. Former Ferrari boss Cesare Fiorio, meanwhile, also says it’s wrong for the Maranello based team to be too downbeat about the tactical errors in Monaco. Former Ferrari driver Eddie Irvine agrees that Red Bull had another advantage when the decisive rounds of pitstops began last Sunday in slippery Monaco. “We also cannot forget that if Carlos Sainz hadn’t come across a backmarker, he would have won the race.