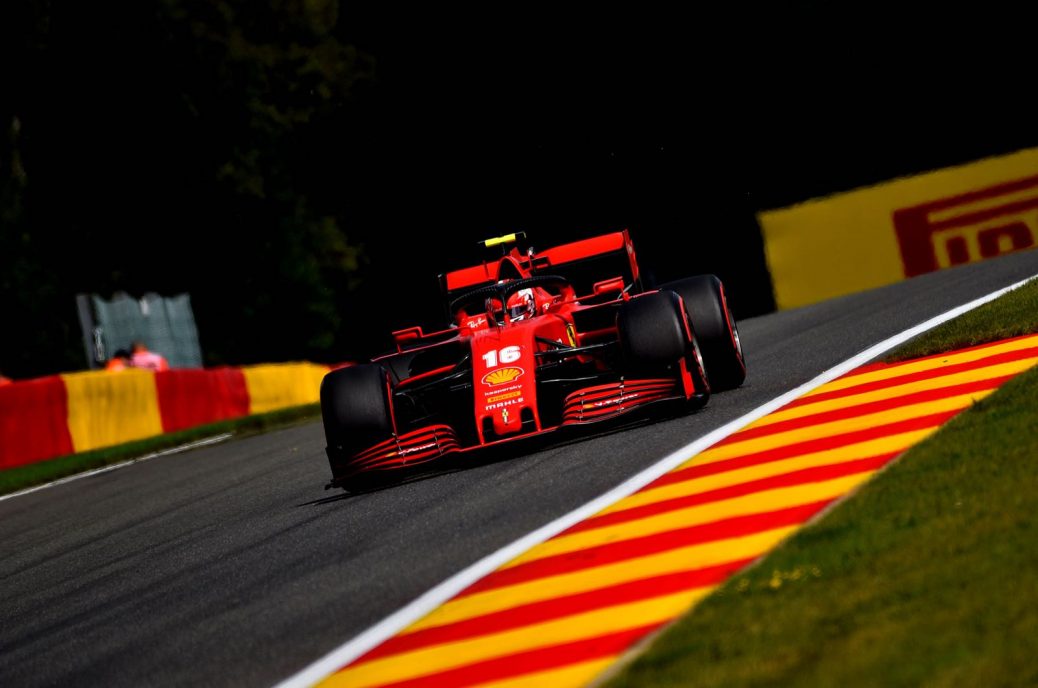 Ferrari “paid a very high price” for Formula 1’s move to hybrid engine technology in 2014. Former Ferrari president Luca di Montezemolo said the team “paid a very high price” as it has clearly struggled with the ultra-complex technology. Montezemolo said the issue was then compounded by a management crisis at Ferrari, following his own departure and that of then team boss Stefano Domenicali. “The people who managed Ferrari after that had neither experience or competence in Formula 1,” he insisted. One major management mistake, Montezemolo said, was “to let James Allison go”. “I name him, but I could also name others,” said the 73-year-old.