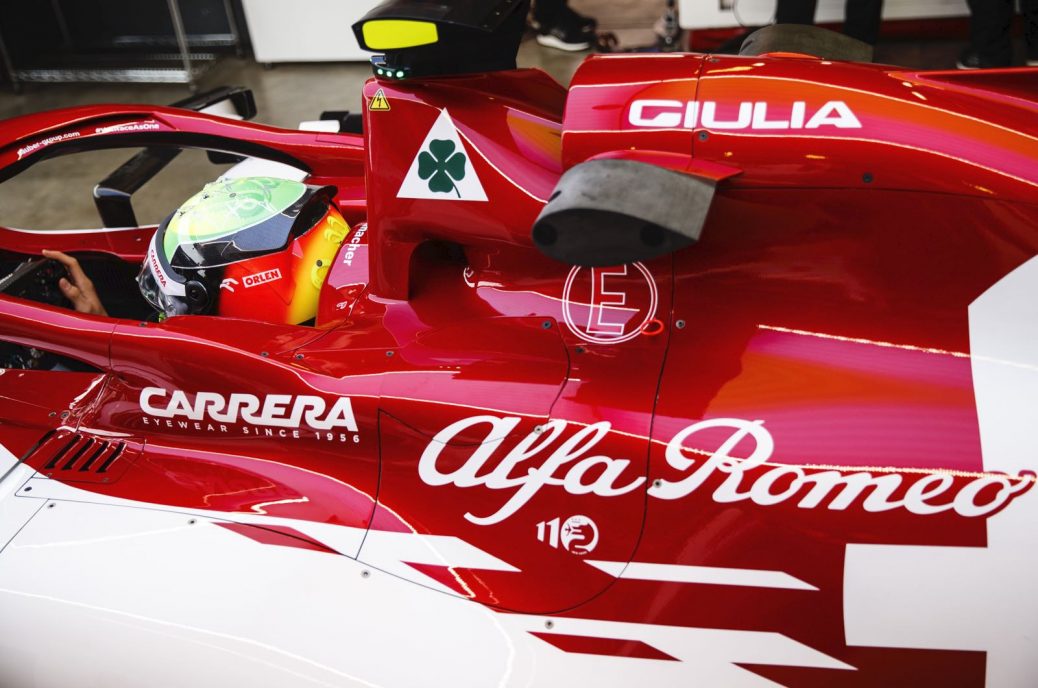 Ferrari made call to promote Schumacher to Haas

Ferrari chose which one of its three ‘academy’ junior drivers would race for Haas in 2021, according to the American outfit’s boss Gunther Steiner. “Of course it attracts a lot of worldwide attention, so we have to handle that well,” Steiner said. But Steiner said it was never a foregone conclusion that Schumacher, and not Callum Ilott or Robert Shwartzman, would get the nod. “As a result of our collaboration with Ferrari, I naturally spoke to Mattia Binotto,” Steiner added. Steiner said he is attracted by the driver collaboration with Ferrari, including forthcoming talks about “how we can best bring their experience to bear”. Steiner said team owner Gene Haas “had concerns” initially about the all-rookie plan, but ultimately agreed with Steiner that the team needed to pursue a “longer-term strategy”.