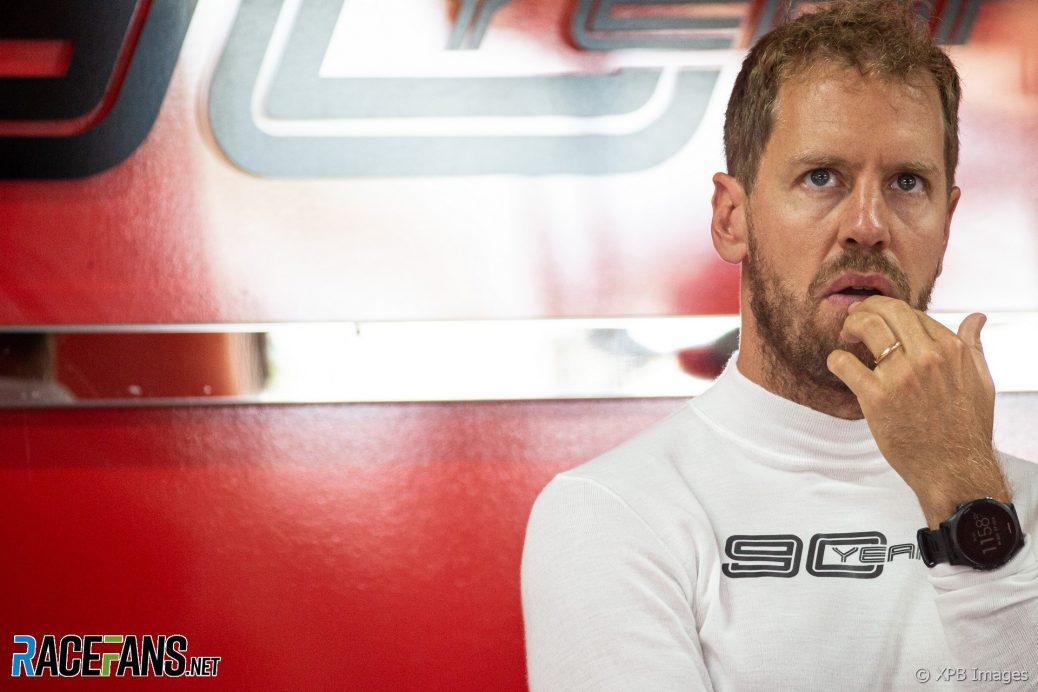 After receiving evidence presented by Ferrari the stewards ruled “there are no significant and relevant new elements which were unavailable to the parties at the time of the competition concerned”.
Ferrari claimed they had “overwhelming” proof Vettel did not break the rules when he rejoined the track in front of Lewis Hamilton during the Canadian Grand Prix.
Among the evidence presented by Ferrari was analysis of Vettel’s telemetry, videos and images of the incident, GPS data from Vettel and Hamilton cars on the lap of the incident and other laps, and a witness statement provided by Vettel.