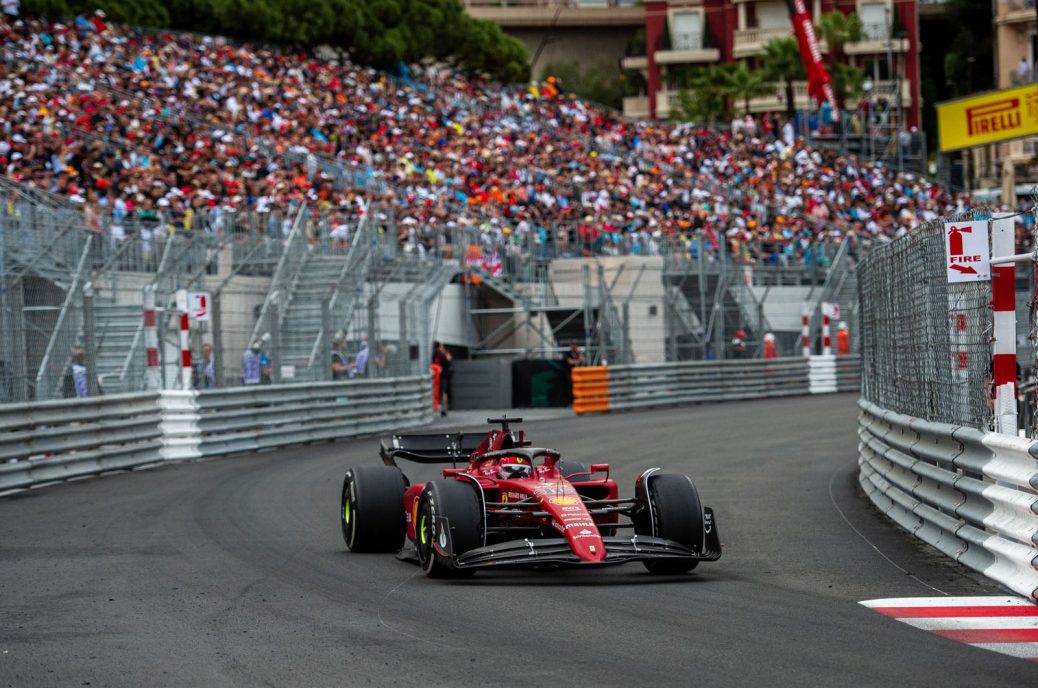 Max Verstappen is having an “easy time” en route to his second consecutive drivers’ world championship, according to former F1 supremo Bernie Ecclestone. And although the Maranello based team is undoubtedly competitive in 2022 after a period of struggle, Ecclestone says he sees signs that Ferrari is reverting to old habits. Ecclestone insists that he finds no joy in what he sees as Ferrari’s current situation. “Like many people, I had hoped that Ferrari would succeed again after more than 14 years,” he said, referring to the team’s last championship back in 2008. “Unfortunately, I have to say that anyone who continues to put their money on Ferrari or Leclerc will get nothing.”. Former Ferrari driver Jean Alesi says it is crucial that the fabled Italian team maintains its “positivity and conviction” after the latest setbacks.