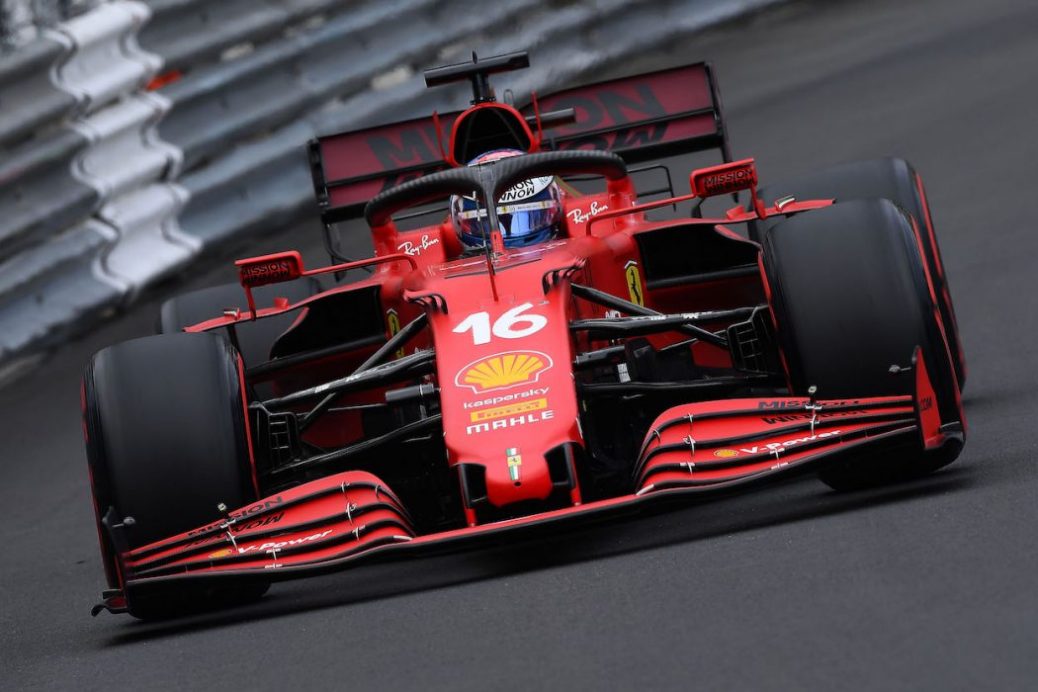 The Gazzetta Dello Sport, a well-known Italian sports newspaper, reported in a recent note that the Ferrari-Leclerc contract includes a “release” clause that takes into account the result of the next season. Next season will in fact be a decisive year both for the relaunch of Ferrari, in terms of the world championship, and for the definitive affirmation of Charles Leclerc. Let’s not forget that Nicolas Todt, son of the multi-titled Jean, is the driver’s sports agent. His retirements at Monte Carlo (after an error on his part) and Hungary meant he missed out on many points in the driver’s standings, which would have allowed him to overtake Perez.