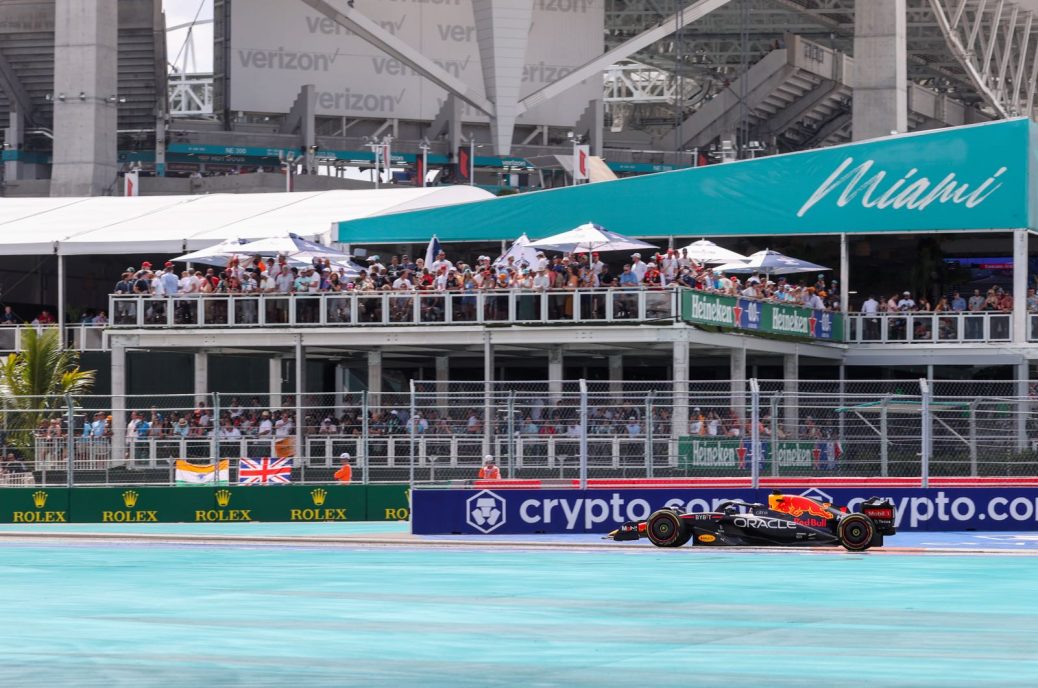 Ferrari admits it has to up its game – but is hoping Red Bull is blowing its development budget for 2022 too early. “For two races now, the Red Bull has been more consistent than us with the medium tyres. “In qualifying we are good when the tyres are new but when they wear, we are not as good as Red Bull. “We have to look at that for the next races,” Leclerc insisted. But it will remain a fight between Max and Leclerc,” he said. “Leclerc and Max are in a league of their own,” he said. “We have to develop and work now, but we hope Red Bull has spent a lot already.