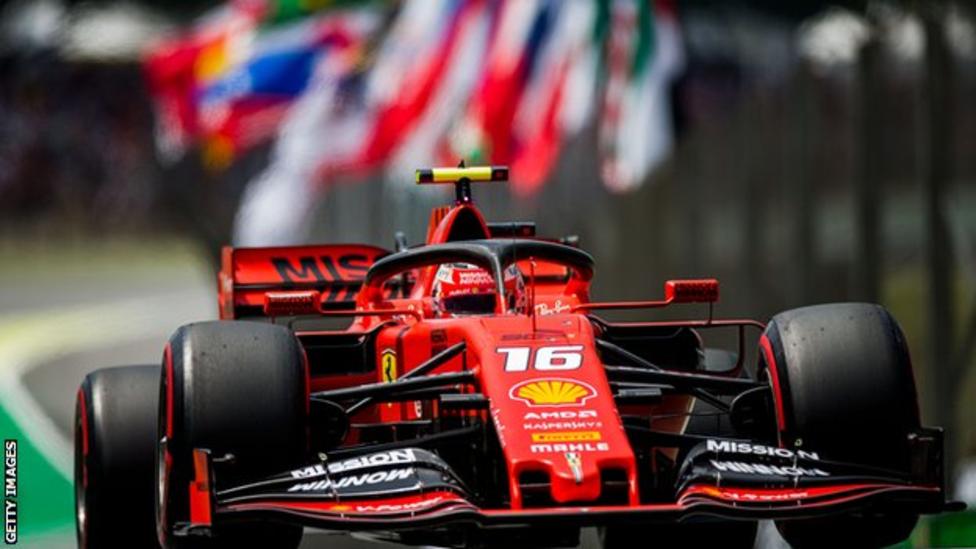 Ferrari say they have “cleared the air” following the crash between Sebastian Vettel and Charles Leclerc in the Brazilian Grand Prix.
Charles Leclerc said that the team would “analyse all the video and data” with the drivers once the initial heat of the incident had died down.
Charles Leclerc: “(We) let them race because we had secured second in the constructors’ championship and they were somehow battling for their own position in the drivers’ championship.”
Meanwhile, Ferrari have shrugged off the importance of governing body the FIA inspecting their engine after the Brazil race.