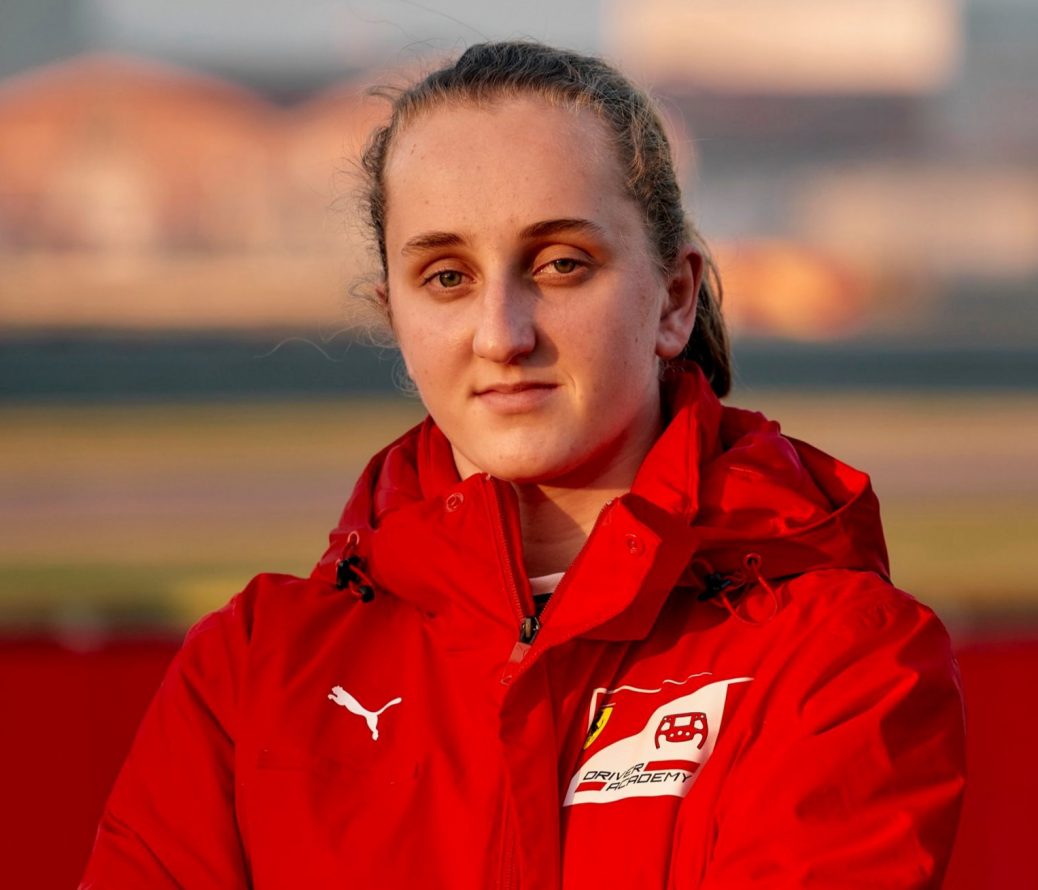 FERRARI have signed up teenager Maya Weug – who has become the first female to join their driver academy. The 16-year-old won the FIA’s inaugural Girls on Track – Rising Stars programme, that was run in conjunction with the Ferrari driver academy and the governing body’s Women in Motorsport commission. She has been given a seat to race in this year’s Formula 4 Championships. “It was set up in 2019 to shape the drivers of the future for our Formula One team. “Now, thanks to the partnership with the FIA in the Girls on Track-Rising Stars programme, for the first time, a female driver will join the Ferrari Driver Academy.