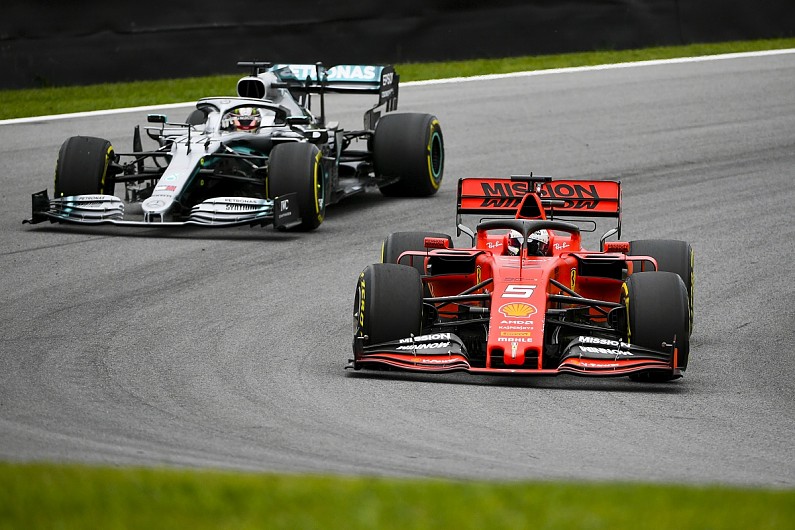 Ferrari’s inability to score pole position at the last two Formula 1 grands prix having held a strong qualifying advantage before that is “interesting”, says Mercedes technical director James Allison.
James Allison: “Probably the only thing that you could stand back from a distance and say is that it’s two races on the trot where it hasn’t been pole position for a Ferrari.”
James Allison: “So it’s an interesting thing, but not anything you could draw any solid conclusions from.”
Asked if he was surprised by the performance of Verstappen and Red Bull, Allison said: “I’d clearly prefer it if it was us that was on pole.