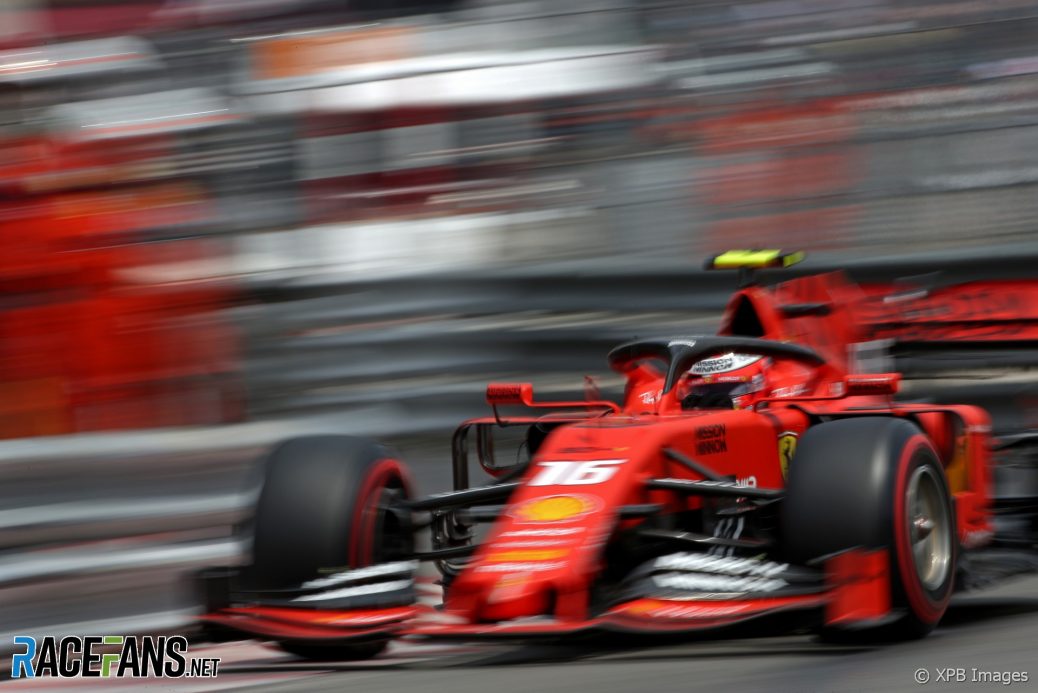 Ferrari team principal Mattia Binotto has explained their failure to send Charles Leclerc for a final run in Q1, which led to him being eliminated.
Ferrari failed to correctly estimate the ‘cut-off’ lap time Leclerc needed to set in order to be certain of a place in Q2, Binotto admitted.
Mattia Binotto: “And certainly in Monaco that margin needs to be increased, no doubt.”
“We may argue that at Ferrari these mistakes shouldn’t happen.
I think that as Ferrari we are facing a situation where we need to catch up points in the championship, we need to catch up to our competitors.