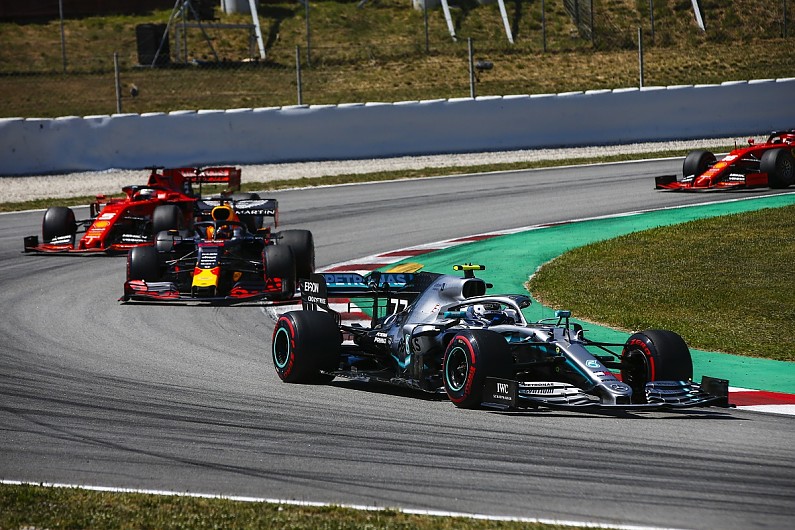 Ferrari “evaluating new concepts” for its 2019 car after F1 review

Team principal Mattia Binotto conceded after the Spanish Grand Prix that Ferrari needed to establish “is it a matter of balance, is it a matter of downforce, is it maybe even car concept?”
Ferrari will have some car updates in Monaco but is “already working on evaluating new concepts” at Maranello for the future.
Ferrari made major changes to its car during the Spanish Grand Prix weekend but it made little difference to its performance, qualifying and finishing well drift of Mercedes.