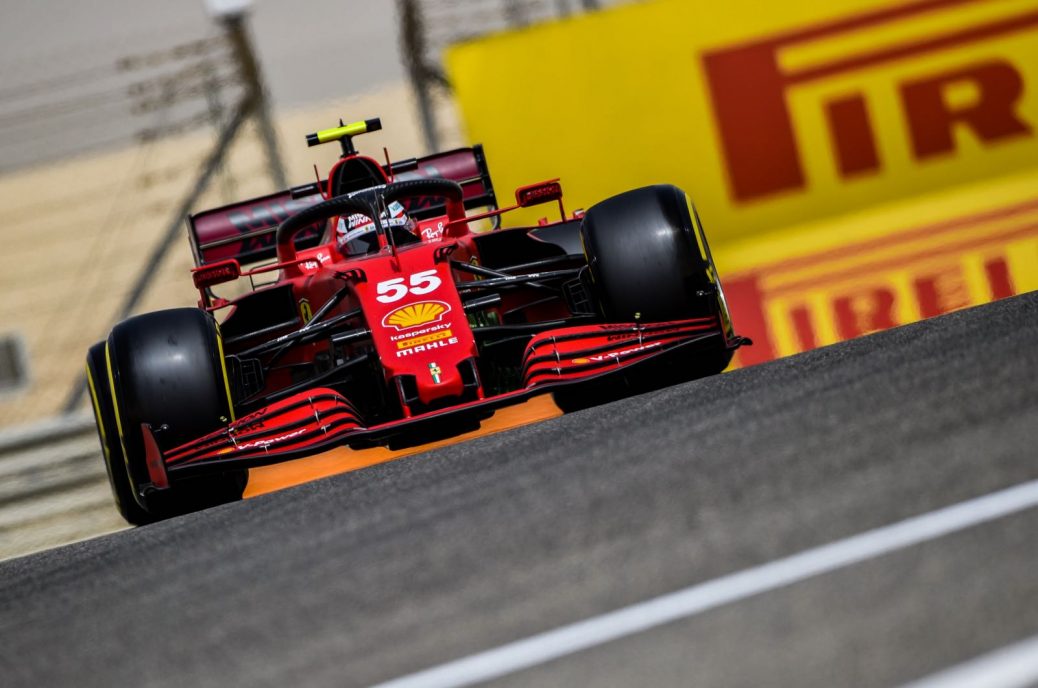 “As far as we can tell so far, our top speed looks reasonable,” team boss Mattia Binotto said at the Bahrain test. Last year, Ferrari slumped into the midfield in the wake of the engine legality scandal of 2019. “On the grand prix weekend in Bahrain (last year) we were very slow on the straights relative to the others,” Binotto said. We don’t have such a serious disadvantage anymore,” the Italian added. “A more powerful engine and more efficient aerodynamics have contributed to this.”. “What I can assure you is that we have more power than last year. We have seen that the McLaren has incredible top speed and we expected that.