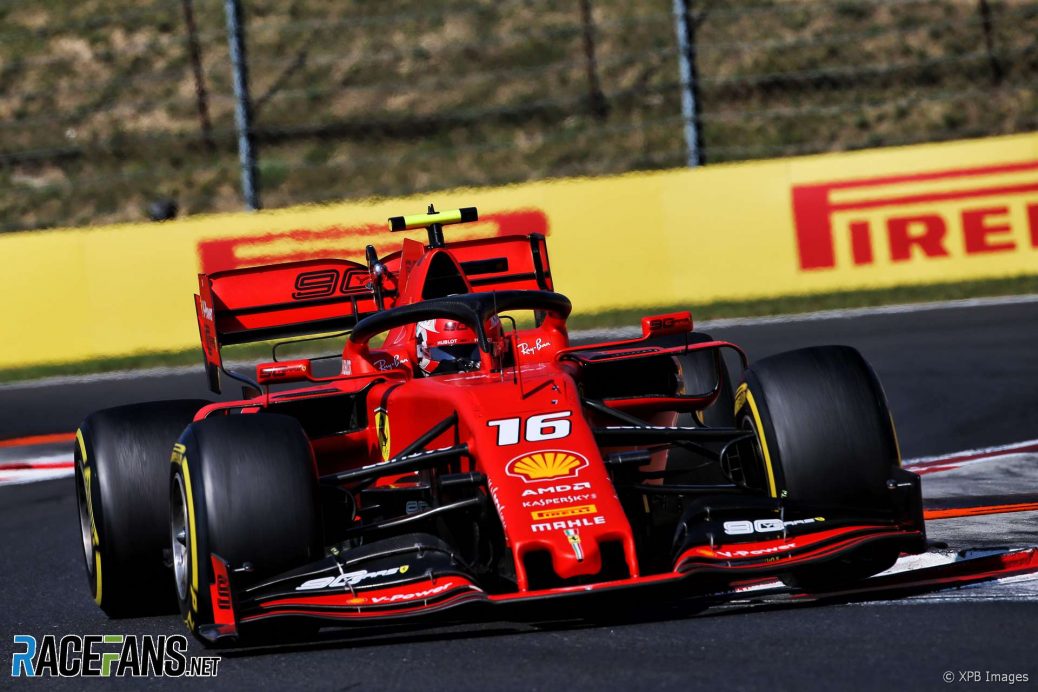 Sebastian Vettel and Charles Leclerc denied they had been conserving their pace despite finishing over a minute behind race winner Lewis Hamilton in the Hungarian Grand Prix.
“We were also pushing at the maximum to try to have our best race” said Leclerc, who was passed by his team mate on the penultimate lap at the Hungaroring.
“I think they were pushing flat-out and we were pushing flat-out,” Charles Leclerc said.
“I think what we should try to explain is not really the minute today [but] how is it possible that just a week ago we had the fastest car and today we are somehow not the fastest,” Mattia Binotto said.