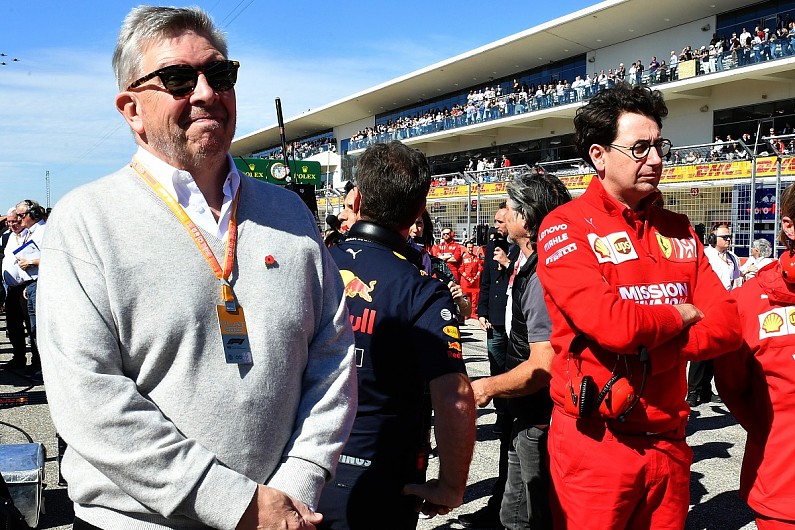 Ferrari drivers Sebastian Vettel and Charles Leclerc should ‘follow Lewis Hamilton’s example’ and be more honest about their mistakes, according to Formula 1’s Ross Brawn.
“But in the cold light of day, maybe it would be good if one of them will follow Hamilton’s example and immediately admit culpability, as the champion did regarding his clash with Albon.”
Brawn said that it was important now that Ferrari team boss Mattia Binotto got the message through to the drivers that their chief responsibility was always to the team rather than themselves.