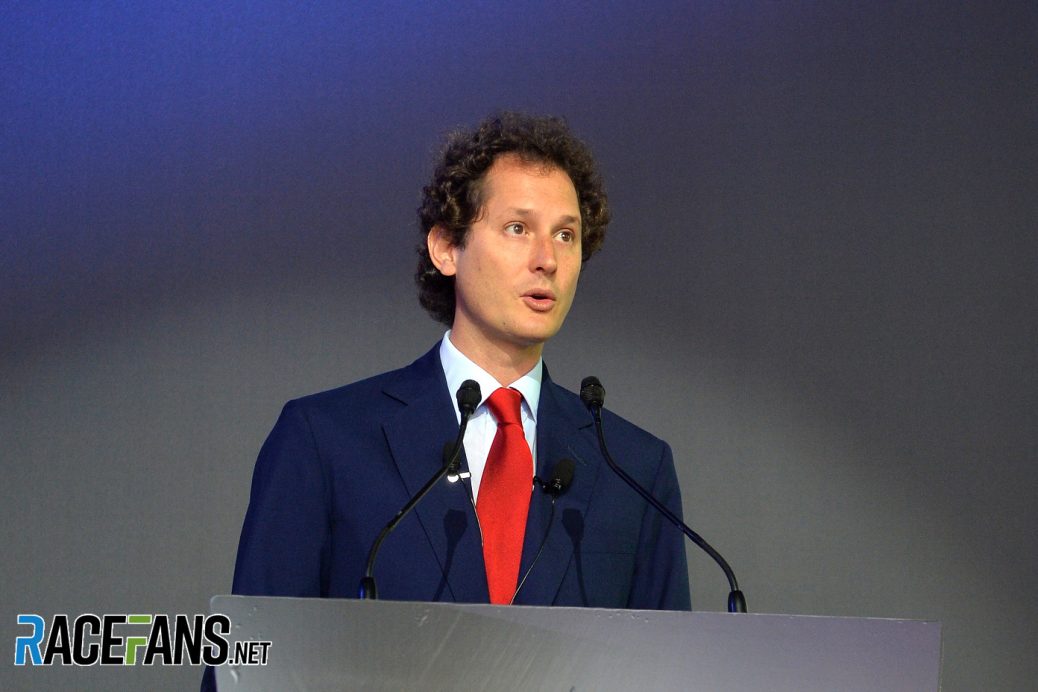 Ferrari chairman John Elkann has denied further changes are planned at the top of the company in the wake of Maurizio Arrivabene’s departure from his role in charge of the Formula 1 team last week.
“The appointment of Mattia Binotto to team principal of Scuderia Ferrari does not represent a ‘turnaround’ in sports management and does not arise from alleged disagreements within the team,” John Elkann wrote.
Binotto’s appointment in place of Arrivabene was believed to be the preferred choice of Sergio Marchionne, who died in July after relinquishing his role as chairman and CEO of Ferrari.