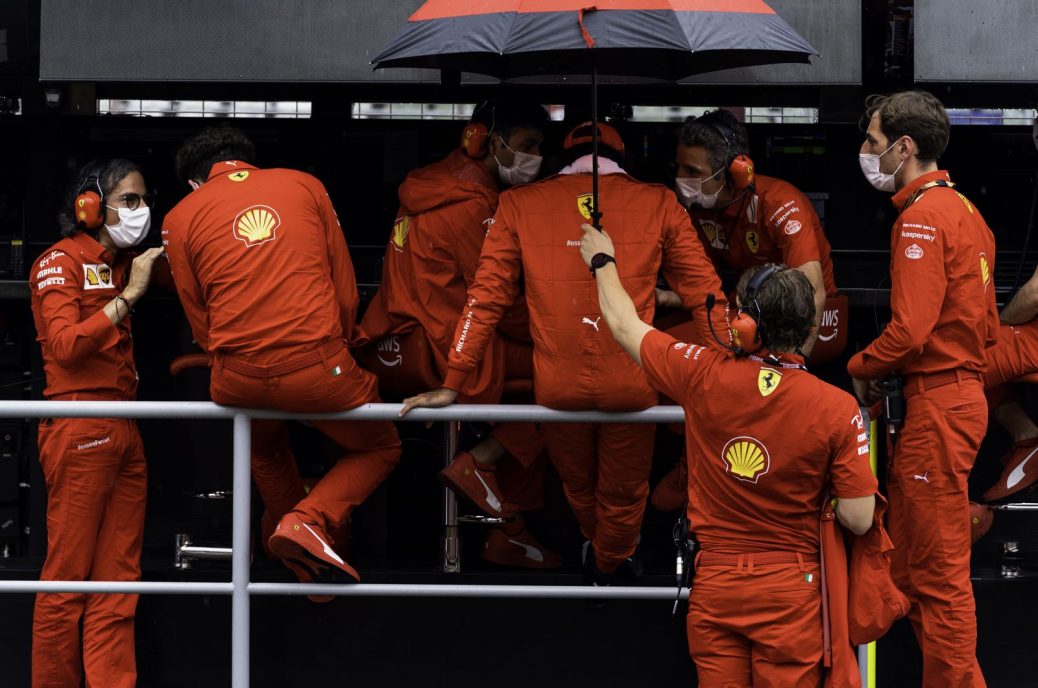 Ferrari has joined Red Bull in arguing that the budget cap rules need a tweak. In Hungary, it wasn’t only both Red Bulls who got taken out at the first corner – the engine in Charles Leclerc’s Ferrari was also irreparably damaged by a separate incident sparked by Lance Stroll. One of the strongest voices arguing that the budget cap rules are unfair in the event that the team itself is not to blame for car damage is Red Bull’s Christian Horner. However, Horner and Seidl’s Ferrari counterpart Mattia Binotto does agree with Red Bull that the rules need a re-think.