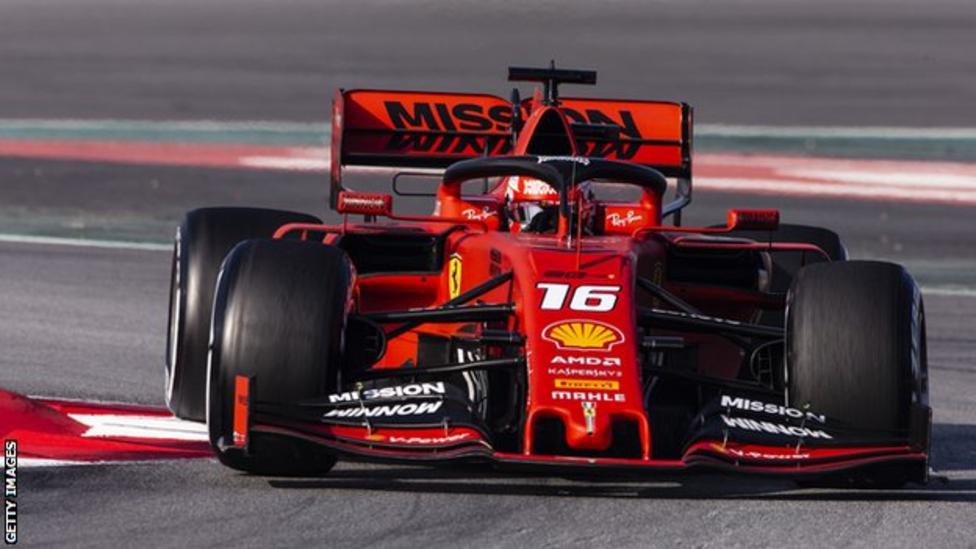 Ferrari are ‘a bit ahead’ of F1 champions Mercedes, says Valtteri Bottas

Mercedes driver Valtteri Bottas said he believes Ferrari are ahead of the reigning world champions at the end of the first week of pre-season testing.
On Wednesday, world champion Lewis Hamilton, Bottas’ team-mate, said Ferrari were “very strong”, adding: “It appears they have a better package than last year, which means it will be a bigger challenge for us.”
Hamilton: “I didn’t win a single race last year, and there is only one target for the whole season – the world championship, for me personally and also for us, as a team.”