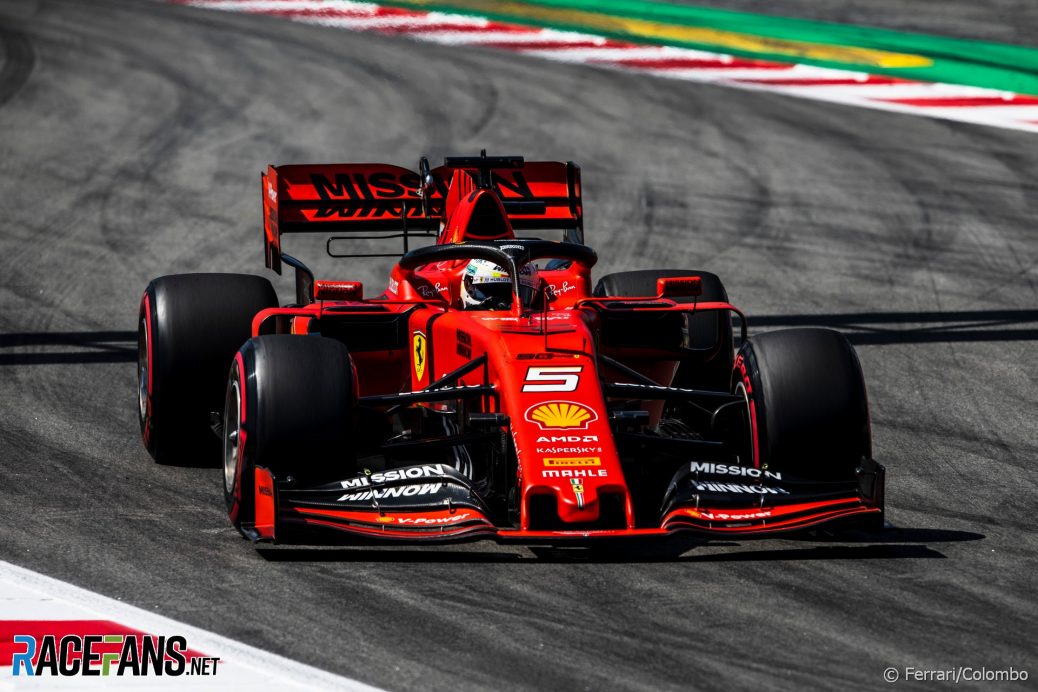 Ferrari and Red Bull will take the maximum possible number of the softest available tyres for next week’s Monaco Grand Prix.
Sebastian Vettel, Charles Leclerc, Max Verstappen and Pierre Gasly will each have 11 sets of the soft C5 compound tyres, which are the softest available in F1 this year.
Mercedes has chosen 10 sets of the C5s for its drivers, handing an extra set of medium compound C4s to Lewis Hamilton and Valtteri Bottas.
Only Racing Point and Williams will have fewer than nine sets of the C5s.
The latter is also the only team to select three sets of C4s.