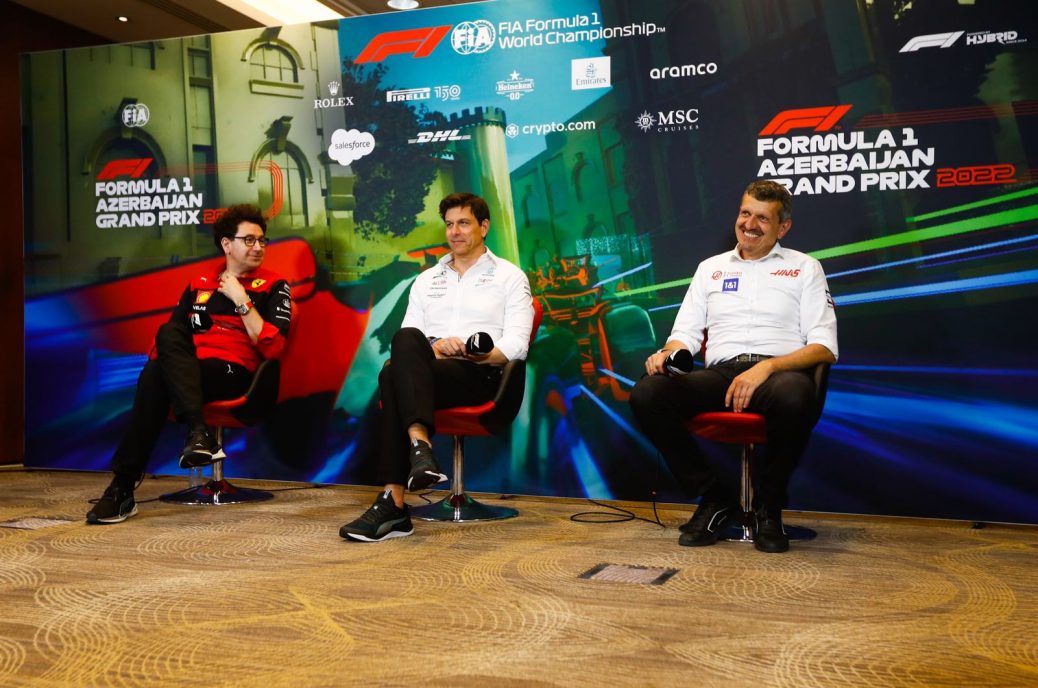 Ferrari admits it’s a “concern” that the FIA has appointed to one of its top positions a recent special advisor to Mercedes boss Toto Wolff. He has been replaced by lawyer Shaila-Ann Rao – Wolff’s former lawyer general counsel to the Mercedes works team. She will certainly be capable of doing the job, I’m pretty sure of that,” he said. Wolff, meanwhile, played down those concerns on the basis that Rao actually worked with the FIA prior to joining his organisation. “I think something we have always criticised in the past was that things weren’t always as transparent and as clear for the teams,” he said.