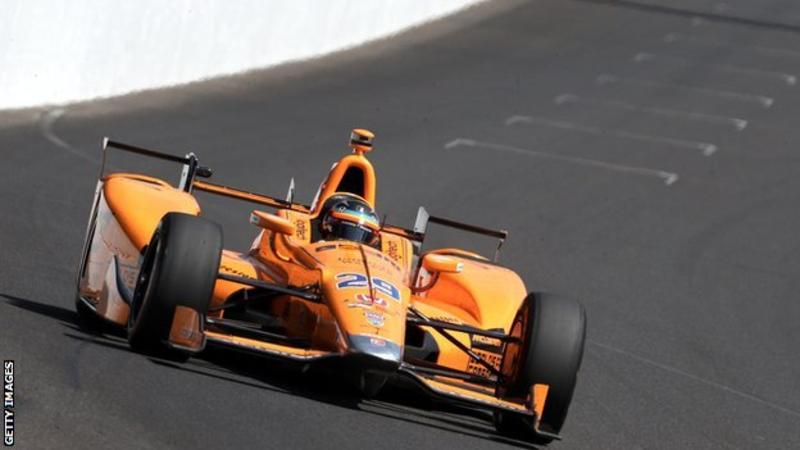 Fernando Alonso to use Chevrolet engine in the 2019 Indy 500

Fernando Alonso will use a Chevrolet engine for his bid to win the Indianapolis 500 next year, his McLaren team have confirmed.
Alonso is contesting Indy with a car run by a new team being set up by McLaren.
Fernley: “As the reigning winning engine, the Chevrolet motor puts us in a strong position to contest this incredibly challenging event.”
Alonso raced at Indy in 2017, leading 27 laps and contesting victory until his engine – that time a Honda – failed in the closing stages.