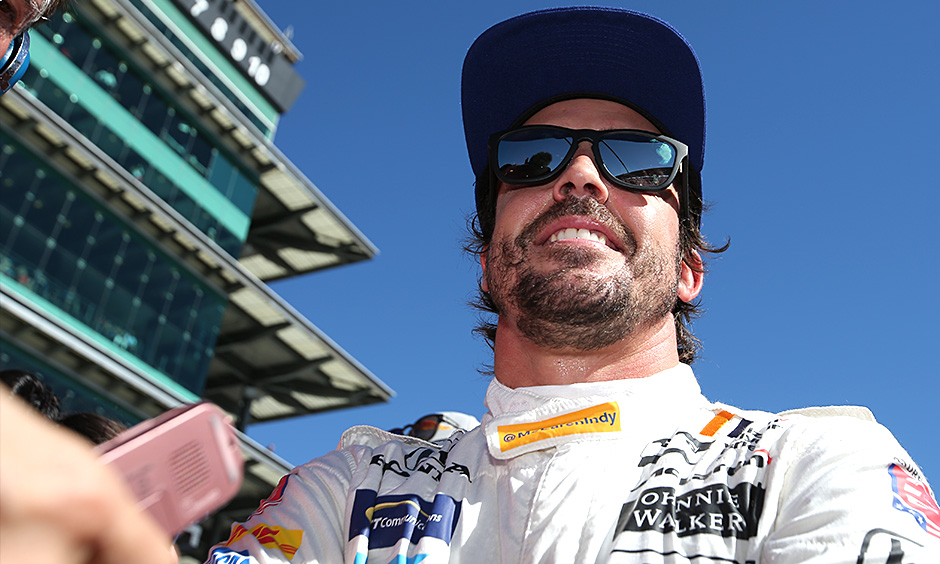 McLaren Racing announced Saturday that it will contest the 103rd Running of the Indianapolis 500 in 2019 with Fernando Alonso at the wheel.
Competing in his second Indy 500, Fernando will attempt to become only the second driver ever to secure world motorsport’s unofficial Triple Crown: victories at the Monaco Formula 1 Grand Prix, the 24 Hours of Le Mans, and the Indianapolis 500.
McLaren and Fernando competed at the 2017 Indianapolis 500, which the Spaniard led for several periods before being forced to retire in the closing stages of the race.
Fernando Alonso: “I am especially glad to be returning with McLaren.”