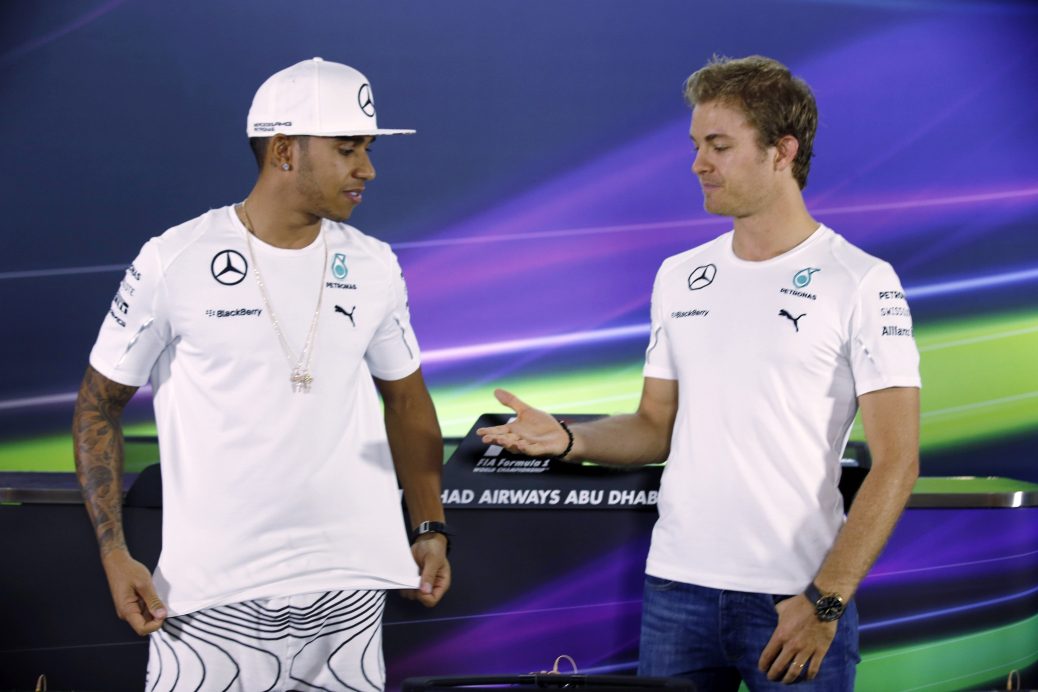 FORMER Formula One world champion Nico Rosberg has revealed Lewis Hamilton’s heartbreak at the Abu Dhabi Grand Prix caused him ‘incredible pain’. Dutch star Verstappen passed the Mercedes ace on the final lap after taking advantage of a safety car. The pair raced together at Mercedes between 2013-2016, with Rosberg pipping Hamilton to the title in his last year in F1. “I don’t have anything to do with Mercedes now, but of course it’s my family from before, and an incredible pain. “After losing it, and losing it in a fight like that, where they couldn’t do anything because the tyres had 50 laps on them… unbelievable pain. Rosberg recently declared that F1 rules need to be changed after the 2021 physical title race between Hamilton and Verstappen.