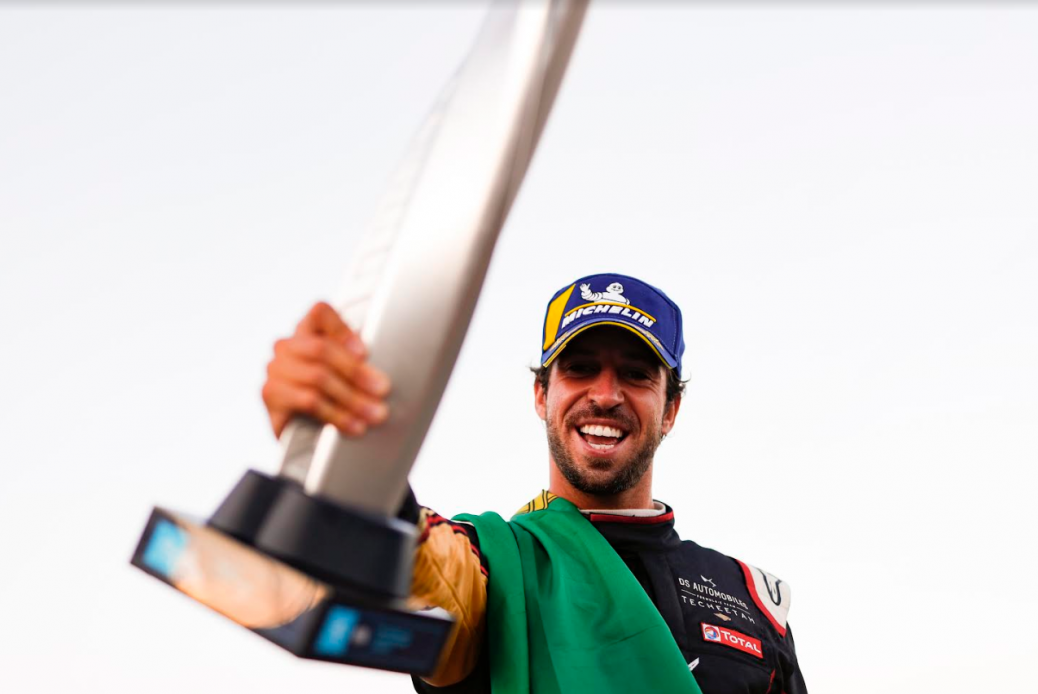 ANTONIO FELIX DA COSTA broke down in tears as he was crowned the Formula E champion in Berlin. Da Costa dominated his rivals on the restart to claim his first FE title while his team Techeetah also won the constructors’ title. Da Costa cruised to second place and showed raw emotion as he saw his family celebrating live on a big screen back in Portugal. Techeetah locked out the front row and cruised to a one-two victory with former two-time champion Vergne winning his first race of the season. Da Costa joined Techeetah at the start of the season from BMW and charged to the title with three wins on the bounce.