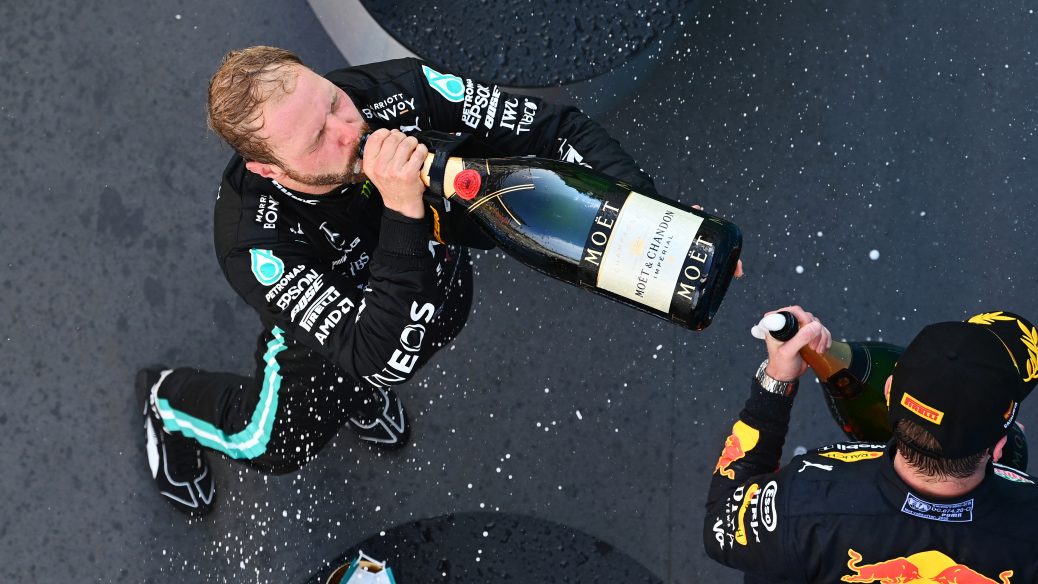 VALTTERI BOTTAS says he lost three kilos of SWEAT during the Spanish GP – and blamed his new black overalls. And in doing so, they also changed the colour of the race suits from white to black but in the searing heat in Spain, Bottas feels they contributed to him over heating. During the race, he radioed the team saying “these black overalls are f****** hot”. And it’s known that black colour takes more of the heat, especially when there’s direct sun. “I don’t know any number or facts, how much actually black versus white is in terms of temperature difference, but this year, it’s been really hot in the car. “It was just so hot so I said, ‘Guys, you know that these overalls are way too hot.’