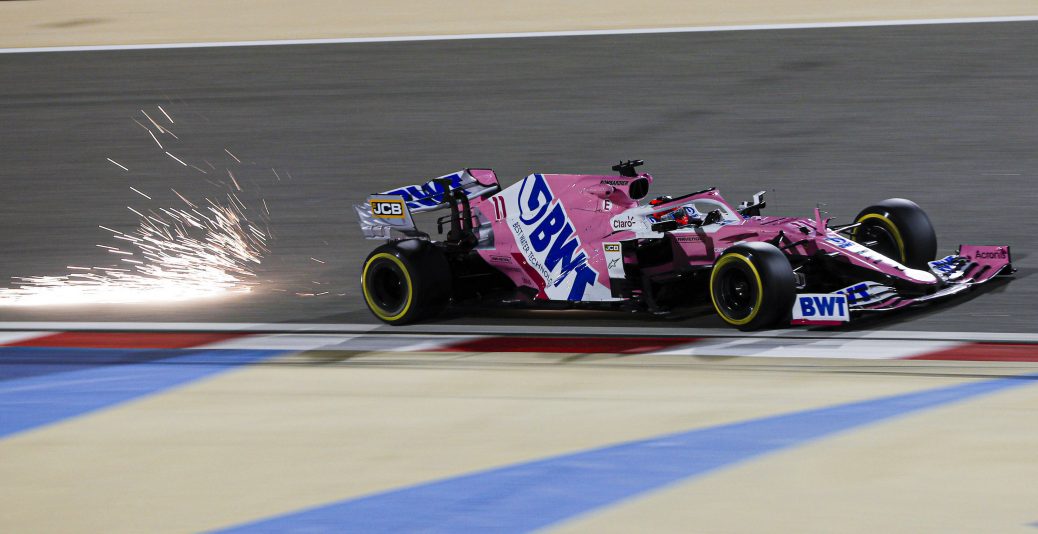 The 2020 Formula 1 season may have started later than originally intended, but it was worth the wait!. After a rollercoaster of a season across 17 races – including a win, a double podium, a pole position and much more – here are the Top 10 moments of the final BWTRacing Point F1 Team campaign. For the 2020 season, the BWT Racing Point F1 Team saved the best for last by becoming the final team to launch its car. The team was raring to go for the Australian Grand Prix in March, only for the global situation to cause a postponement of the 2020 season. Lance made history by taking the first podium of the Racing Point era in Monza and fighting for the win.