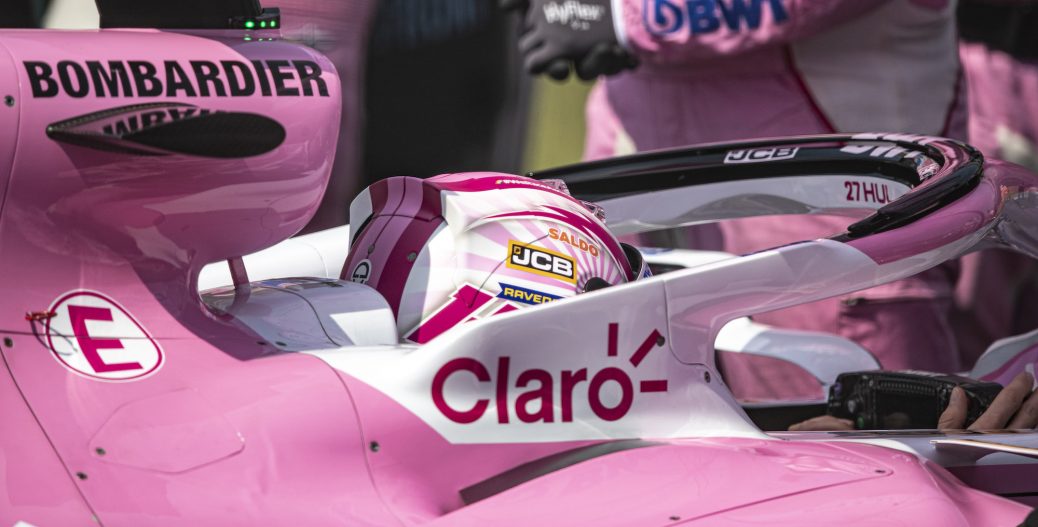 With Checo now confirmed as being back in the RP20 for the Spanish Grand Prix weekend, we thought it only fitting to pay tribute to the efforts of his stand-in over the last two weekends – Nico Hülkenberg. Not to be deterred, Nico’s fortitude shone through as he came back even stronger for the 70th Anniversary Grand Prix – complete with his own set of overalls and a striking crash helmet to boot!. This time around, Nico well and truly produced the goods by not just making it into Q3, but producing a stunning lap to seal P3 on the grid for the race. In the race, Nico delivered strong points for the team with a P7 finish – despite not having started a Grand Prix in 252 days!.