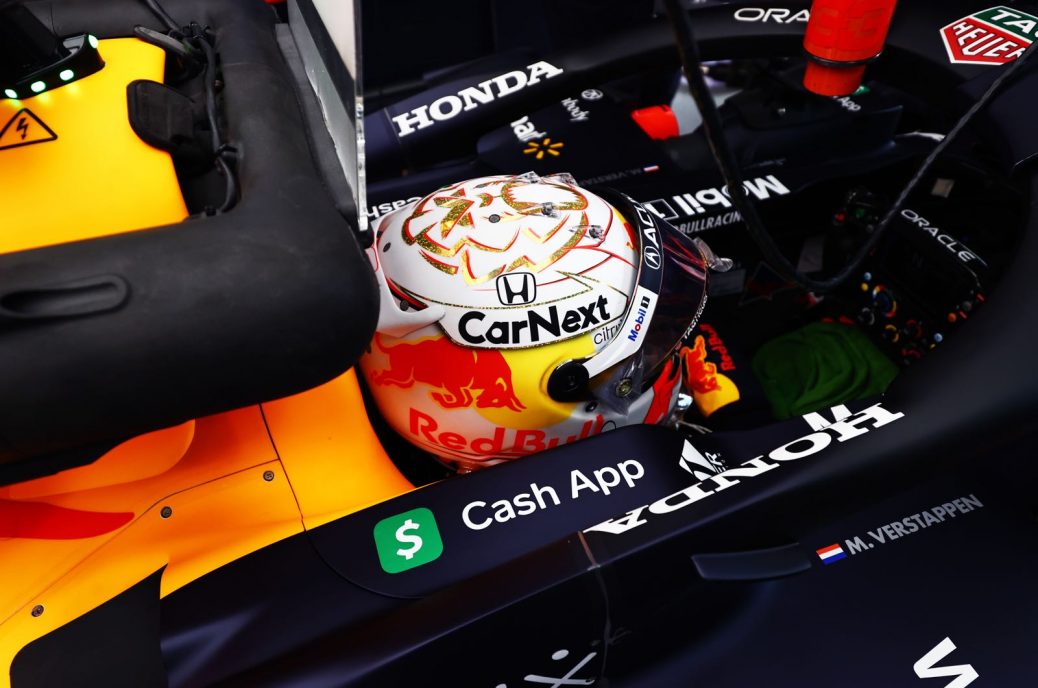 Max Verstappen could end up spending his entire Formula 1 career with Red Bull, according to his father and co-manager. However, former F1 driver Jos Verstappen is excited at the prospect of Red Bull’s post-Honda period. “Knowing Red Bull, they are really going for it,” said Max’s father, referring to Red Bull’s plans to take over the Honda IP from next year and then perhaps switch to works Porsche (Volkswagen) power for 2026. Jos says the Verstappens’ culture is also a match for Red Bull. “Red Bull wants to be completely independent, which is the most beautiful thing there is. “They also know how good Max is – Mercedes doesn’t know that yet.