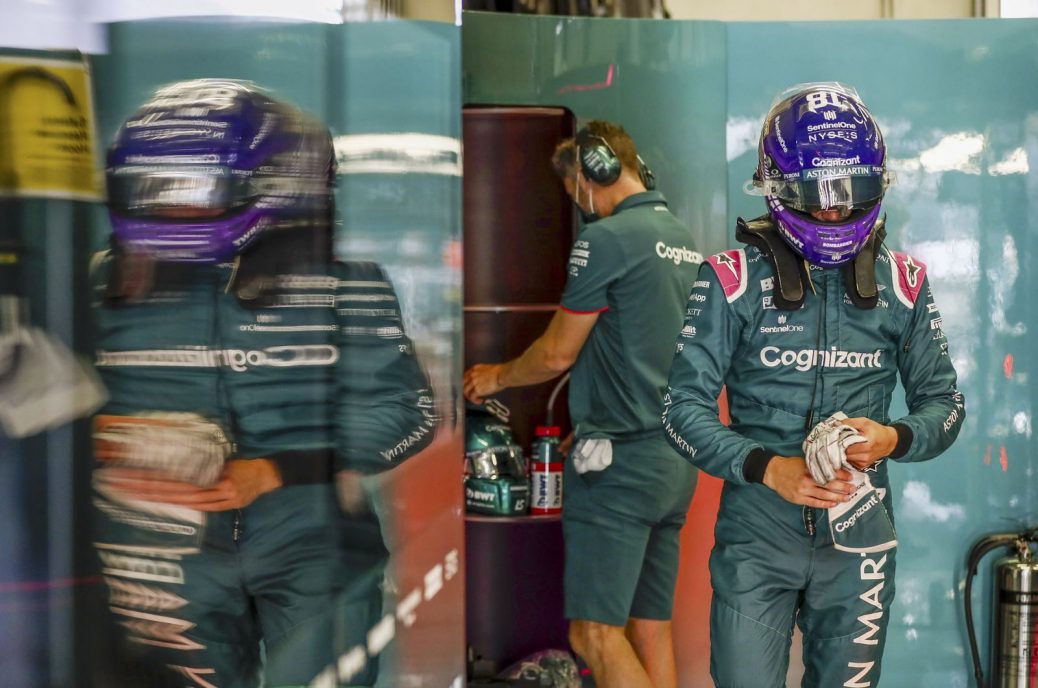 Aston Martin team owner Lawrence Stroll thinks his son is “on par” with quadruple world champion Sebastian Vettel in 2021. The Silverstone based team is on an aggressive recruitment and development drive at present, with billionaire Stroll admitting the target is to get to Mercedes-like status. That title goal, in Stroll’s sights for “four, five, six years” from now, also means spending big – including on the team’s most expensive employee. “Yes, he is our most expensive man,” Stroll told f1-insider.com when asked about Vettel. But the Montreal-born fashion mogul insists that his 22-year-old son Lance, who is Vettel’s teammate, is also fully up to speed at Aston Martin.