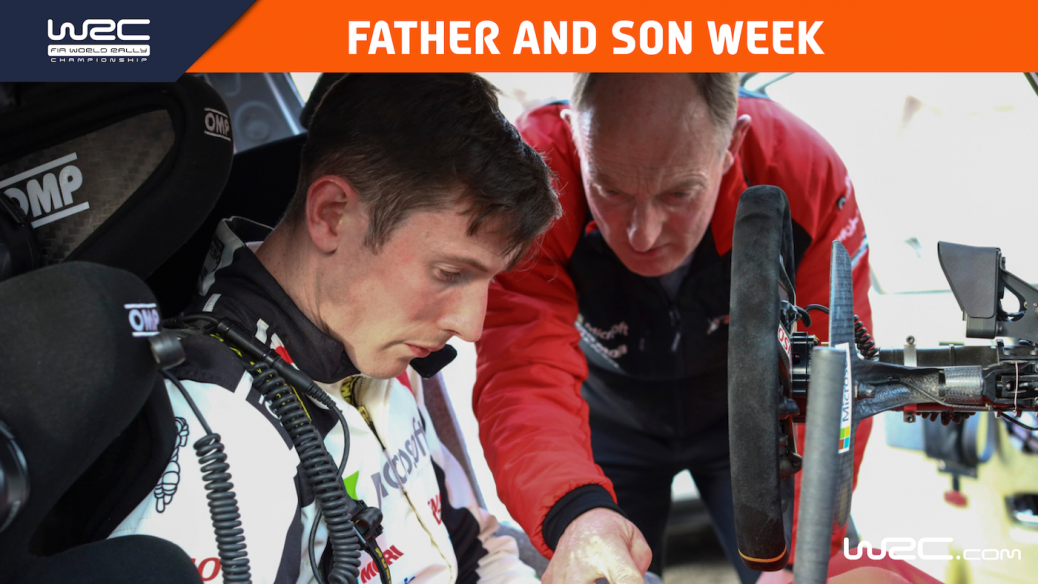 As a British Rally Champion and former factory Ford and SEAT World Rally Championship driver, Gwyndaf Evans knows what it takes to make it to the top of the sport. “Elfyn was doing Finland in the Fiesta R2 car,” said Gwyndaf. “There was a test just before the event and I said I’d go in the car with him. I knew there was something there when I got out of the car.”. “The peaks and the troughs,” he said, “they make you stronger. Rallying has been at the centre of Elfyn’s world since he was born. Sitting in a World Rally Car would make an impression on most 10-year-olds.