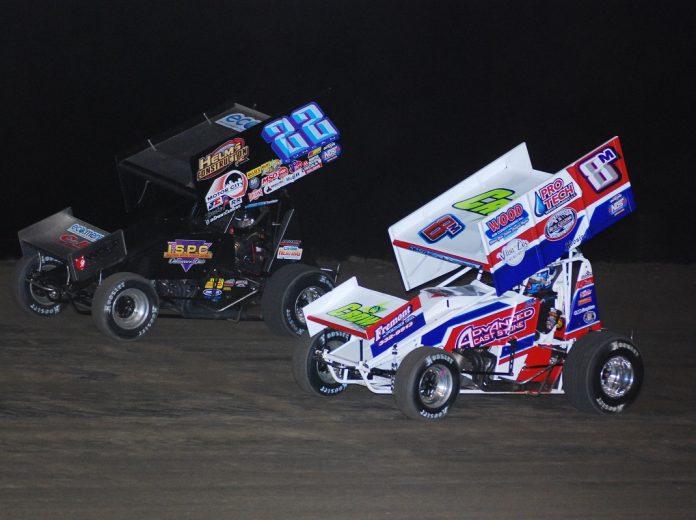 WAYNESFIELD, Ohio – Waynesfield Raceway Park will host its second event of the season on Saturday, April 17 as the Ti22 Performance FAST on Dirt series returns. I also want to thank Rich Farmer from Fremont Auto Parts for all his help,” said Helms. Helms said tentative plans call for FAST to return along with the BOSS non-wing sprints on May 30. “We plan to honor Rick Ferkel during one of those events, and the July 3 FAST and BOSS event will honor hall of famers Bob Hampshire and Jack Hewitt,” said Helms. “We are looking at adding D2 midgets and mini-sprints and the UMP Modifieds to a show or two as well,” said Helms.