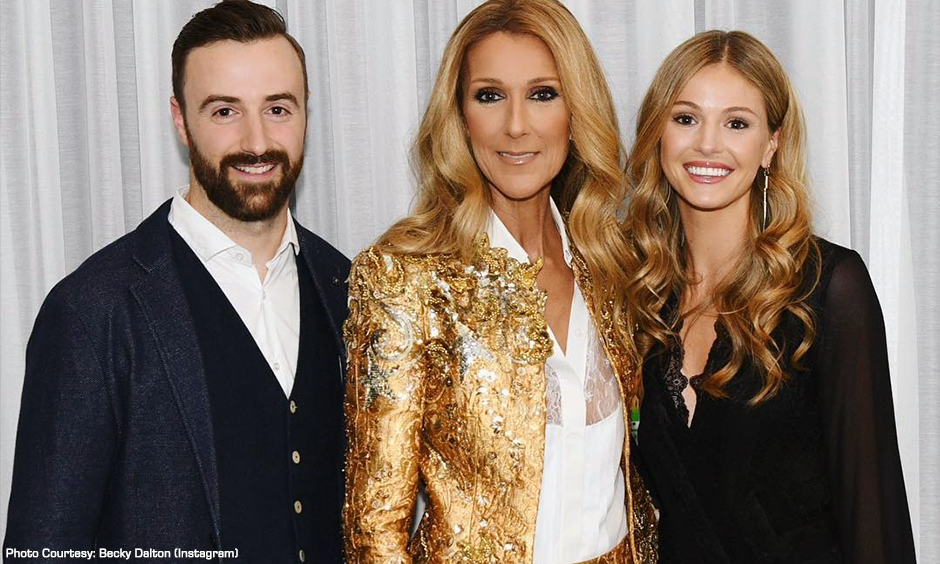 Indycar ‘s #FastSix is a report that borrows from all things found online about Verizon IndyCar Series racing, its drivers and people.
While many of us were all participating in the internet’s 10-Year Challenge – uploading photos of ourselves from a decade ago to compare with current photos on our social media channels – a couple INDYCAR drivers were doing the same.
Schmidt Peterson Motorsports driver James Hinchcliffe and fiancée, Becky Dalton, celebrated her 30th birthday in Las Vegas last weekend.
Indycar drivers were looking good after Saks Fifth Avenue dressed them for a photo shoot last week in Indianapolis.