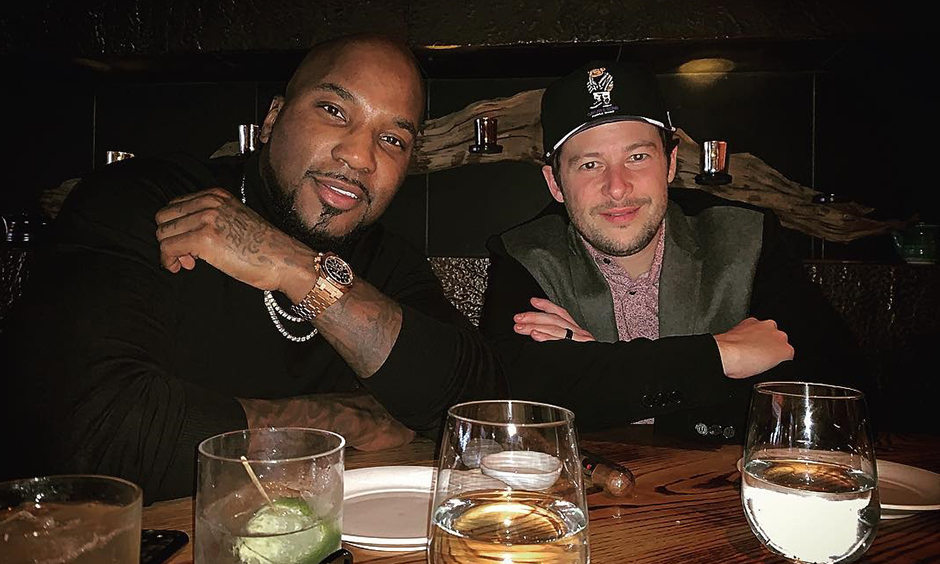 Looks like Chip Ganassi Racing driver Scott Dixon and family created onboard holiday magic on their trip to the five-time INDYCAR champion’s native country of New Zealand.
James Hinchcliffe, INDYCAR’s most recent “Dancing with the Stars” alum, has long been pressuring Team Penske driver Josef Newgarden to lace up his own dancing shoes.
If Josef goes for it, he’d be the third INDYCAR driver to compete behind two podium finishes – Helio Castroneves won Season 5 in 2007 and Hinchcliffe came in runner-up on Season 23 in 2016.