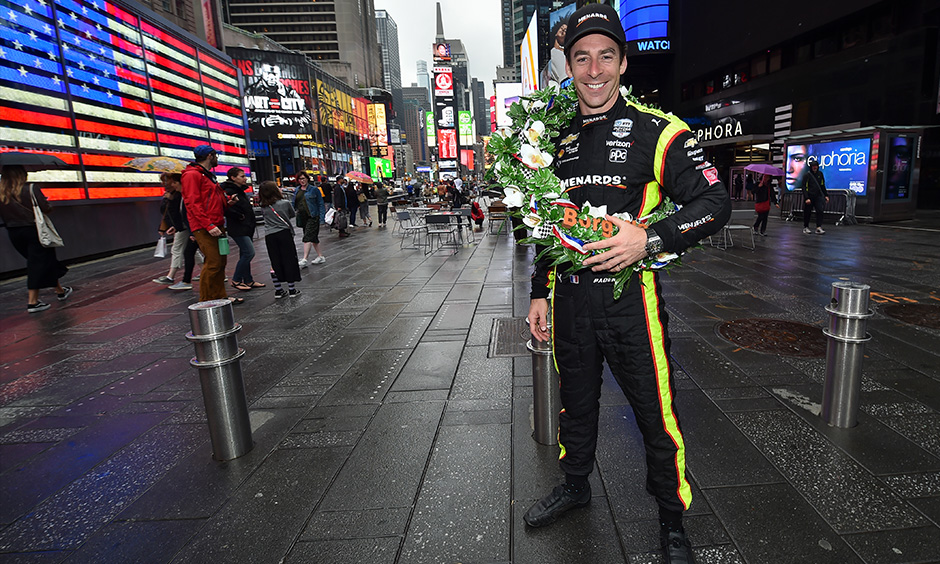 Indycar ‘s #FastSix is a report that borrows from all things found online about NTT IndyCar Series racing, its drivers and people.
During the winner’s photo shoot on Monday, he showcased his brooming abilities after a month of May sweep that included a win in the INDYCAR Grand Prix.
Norman also enjoyed some fine dining in New York.
Alexander Rossi came oh-so-close to winning his second Indianapolis 500 on Sunday but fell short in his epic duel with Pagenaud.
During the race, he made a new fan in NBC analyst and former NASCAR star Dale Earnhardt Jr.