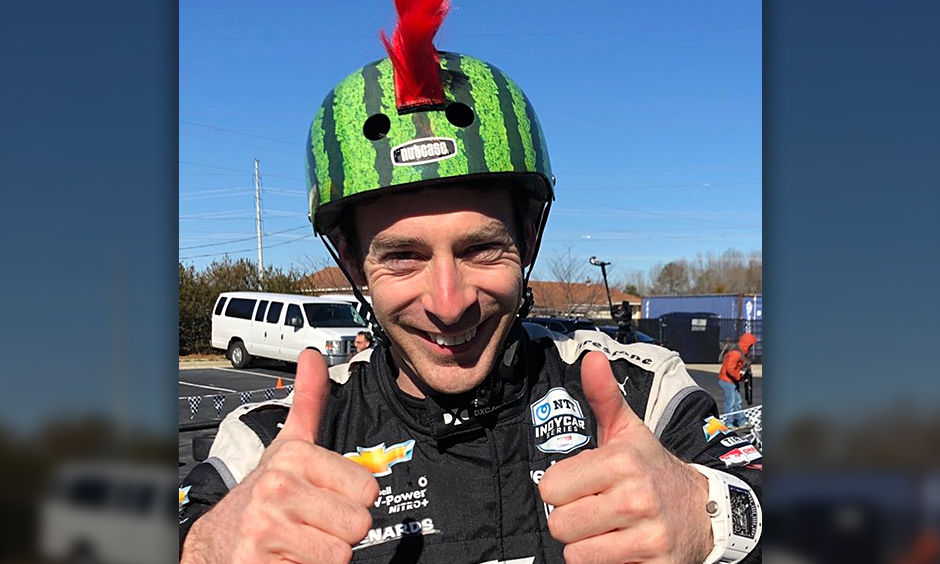 Indycar ‘s #FastSix is a report that borrows from all things found online about NTT IndyCar Series racing, its drivers and people.
Before entering his second full-time NTT IndyCar Series season with Ed Carpenter Racing, 2015 Indy Lights champ Spencer Pigot took in Paris with his girlfriend, Katie Bell.
Harding Steinbrenner Racing rookie Patricio O’Ward clearly had a blast representing INDYCAR in his home country of Mexico for the 2019 Race Of Champions.
As in shape as reigning NTT IndyCar Series champion Scott Dixon is, everyone needs a little inspiration now and then.