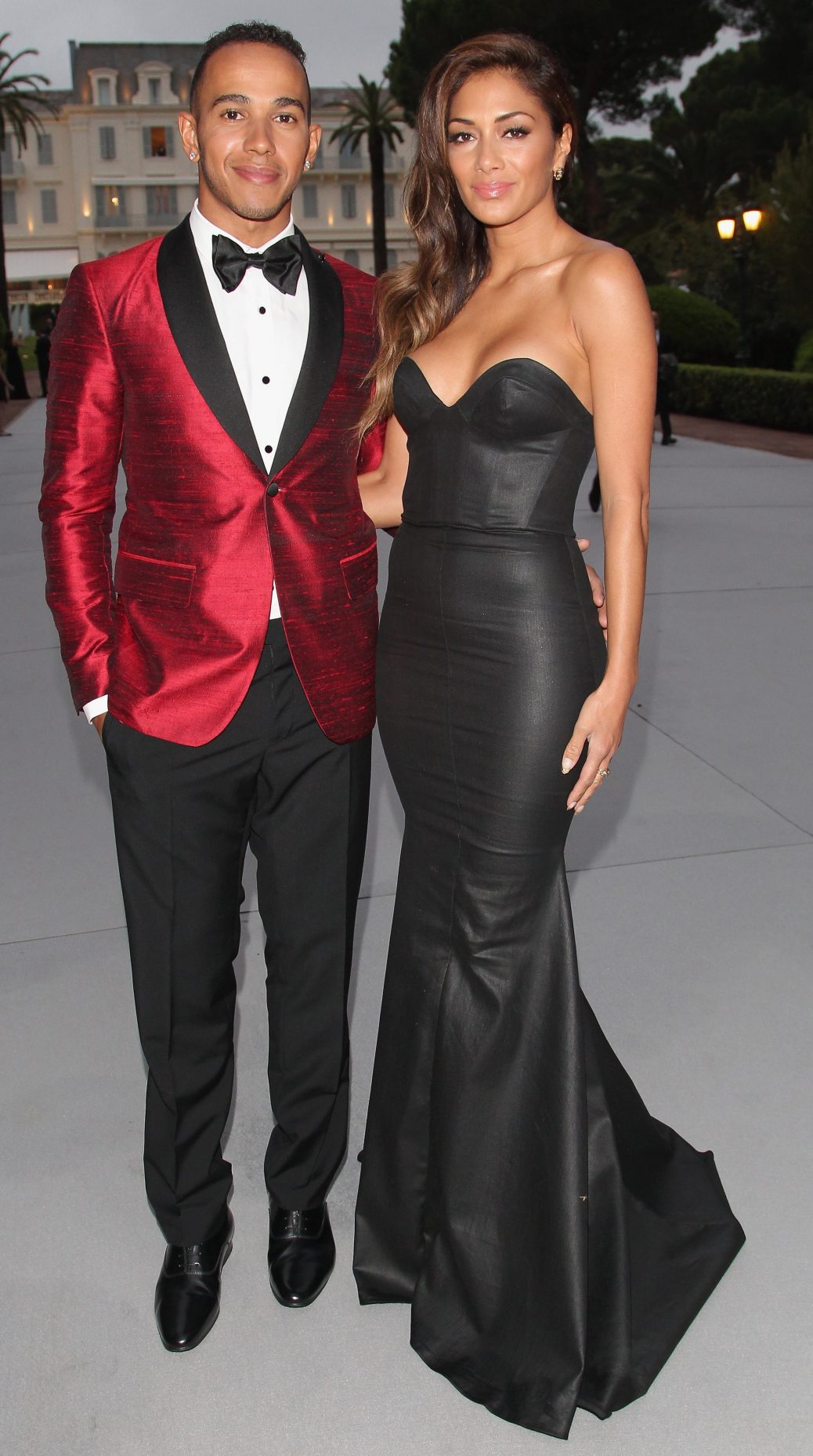 WHEN you live life in the fast lane, you tend to attract the world’s most glamorous women. Here’s a rundown of the beauties Lewis has had on his arm. Jodie and Lewis reportedly met at the Cambridge School of Arts, and dated for four years. “The only problem with my job is that I don’t get to see her enough,” Lewis once said of Jodie. The Ritual singer was said to be infatuated with Lewis back in 2016, and they were seen working in a music studio together in 2017. Again, Lewis has said they’re friends – but the flirting in public said otherwise, according to reports. An insider said: “Lewis and Florence aren’t dating, they’re just good mates.