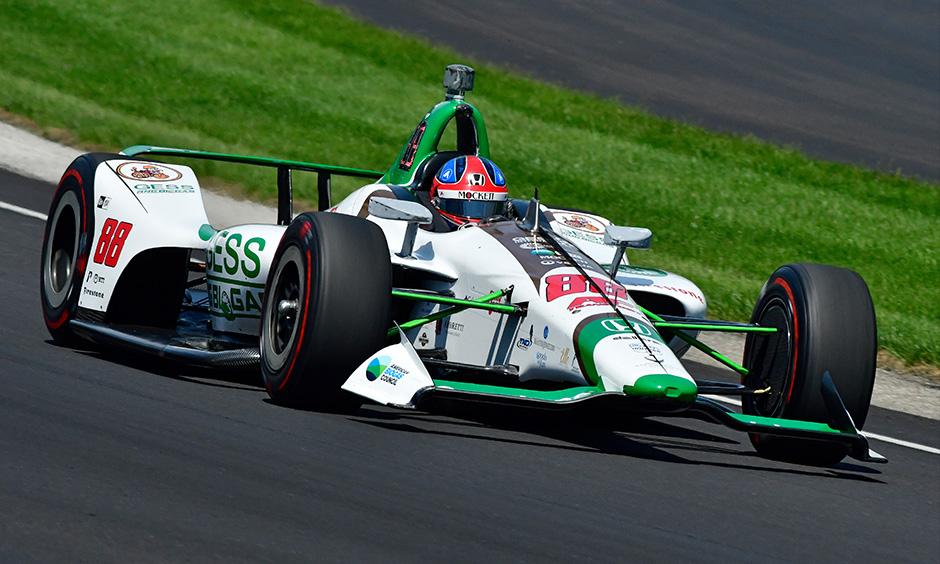 Fast maybe, but Herta says he has lots to learn on ovals

The 19-year-old driver was fifth on the speed chart in his No. 88 GESS Capstone Honda for Harding Steinbrenner Racing with a top lap of 228.284 mph, but how he made it look east on Indianapolis Motor Speedway’s 2.5-mile oval was, by his own admission, a bit deceiving.
Team co-owner George Steinbrenner IV, team president Brian Barnhart and driver coach Al Unser Jr. came away impressed with how Herta handled himself in adapting to faster speeds than he’s ever run.
Herta and Steinbrenner teamed with Andretti Autosport to win six races the past two years in Indy Lights presented by Cooper Tires, so the driver being ahead of the curve doesn’t come as a surprise.