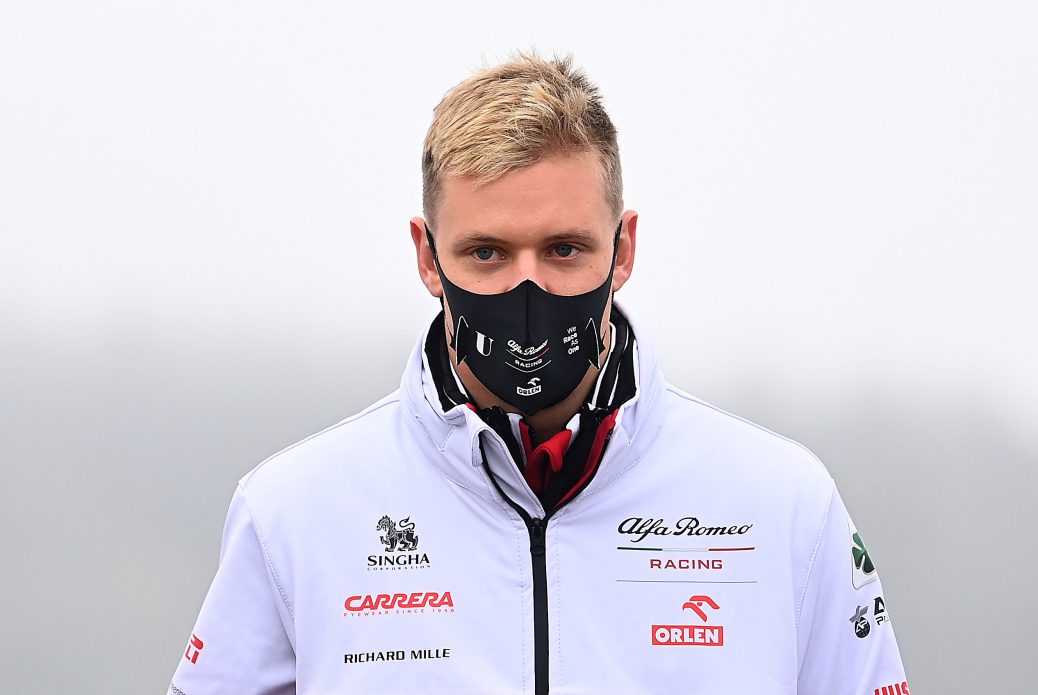 MICK SCHUMACHER will have to wait for his Formula One debut after the first practice for the Eifel GP was cancelled due to poor weather. Rain and fog prevented the medical helicopter from flying – due to poor visibility – meaning the session was unable to get the green light. He said: “It is pretty challenging with the fog that’s come in, the medical helicopter is not able to take off and fly to the hospital and the distance by road is far too far should something occur. Ferrari Driver Academy members Schumacher and Ilott had been due to drive in the morning and no decision has been made yet about rescheduling their runs in F1 practice.