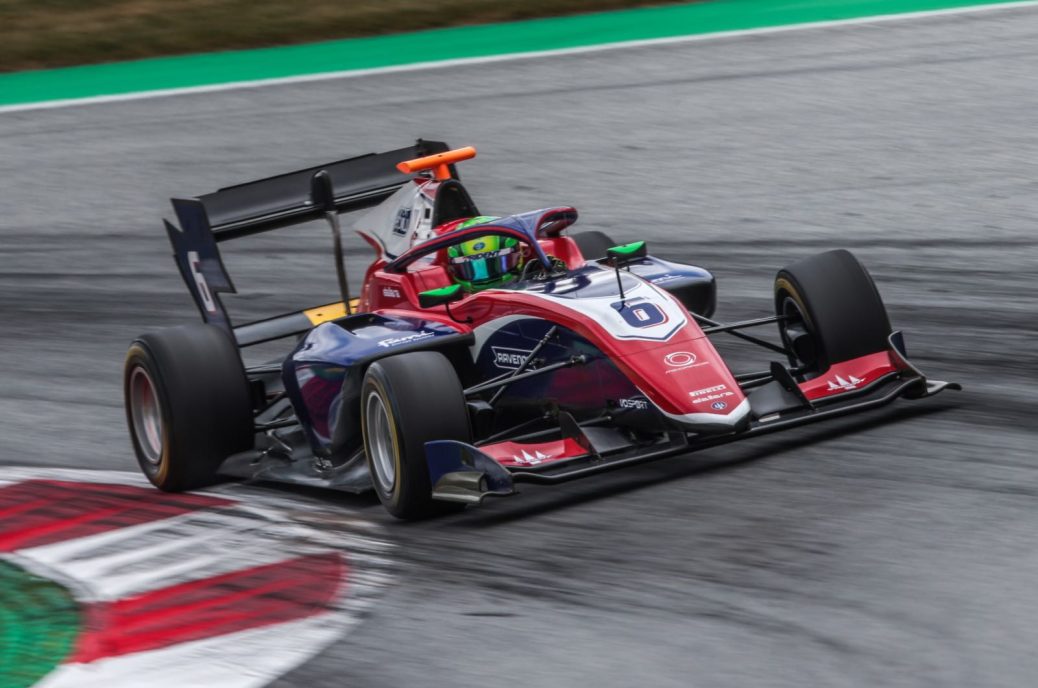 A young Formula 3 driver is determined to become the fourth Schumacher in Formula 1. The great Michael Schumacher made his debut in 1991, his brother Ralf followed in 1997, and this year Michael’s only son Mick entered the top category with Haas. But at the last grand prix in Austria, 19-year-old David Schumacher – the son of Ralf and therefore Mick’s cousin – won his first FIA Formula 3 race. It is clear that Schumacher, and his famous father Ralf, have higher ambitions for his future, as David blasted some of his fellow F3 drivers. When asked whether his ultimate goal is Formula 1, Schumacher answered: “I would say on a scale of 1 to 10, the answer is probably 100.