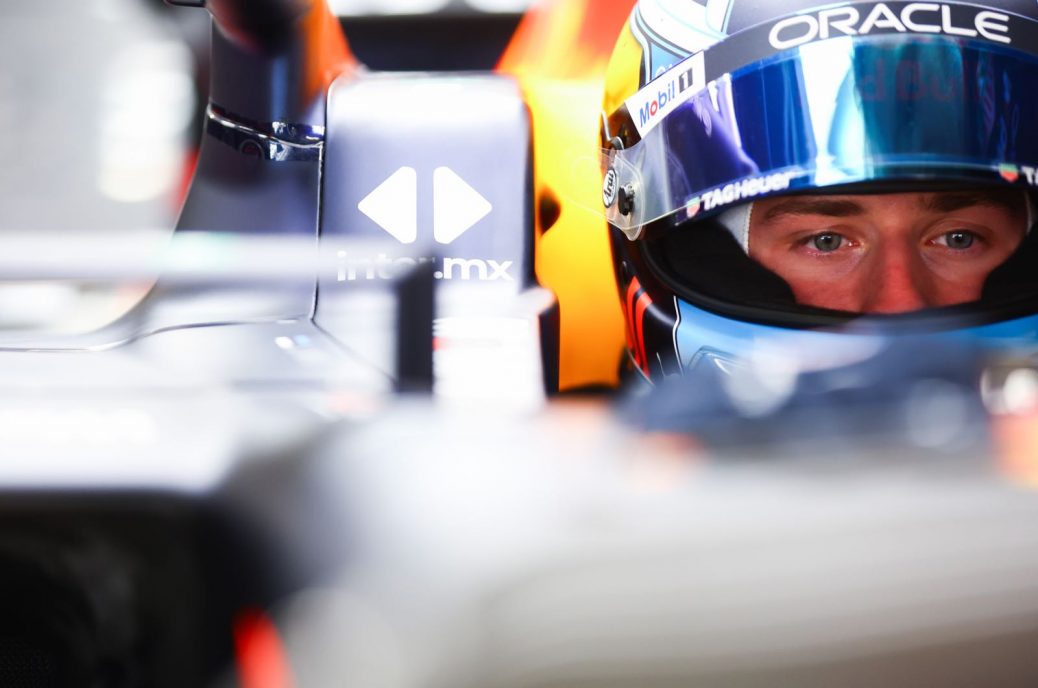 Juri Vips has been thrown a career-saving lifeline by his Formula 2 team. But his F2 employer, the Silverstone based Hitech team which axed its title sponsorship with Uralkali this year over the Ukraine crisis, is sticking with Vips. The team issued a statement vowing to provide Vips, who is seventh overall in Formula 2 this season so far, with “the opportunity to redeem himself”. Team boss Oliver Oakes confirmed the news but said the decision was “seriously debated” following the “crushing experience” of his Red Bull contract axe. The FIA Formula 2 series described Hitech’s decision as “surprising and not one we would have taken”.