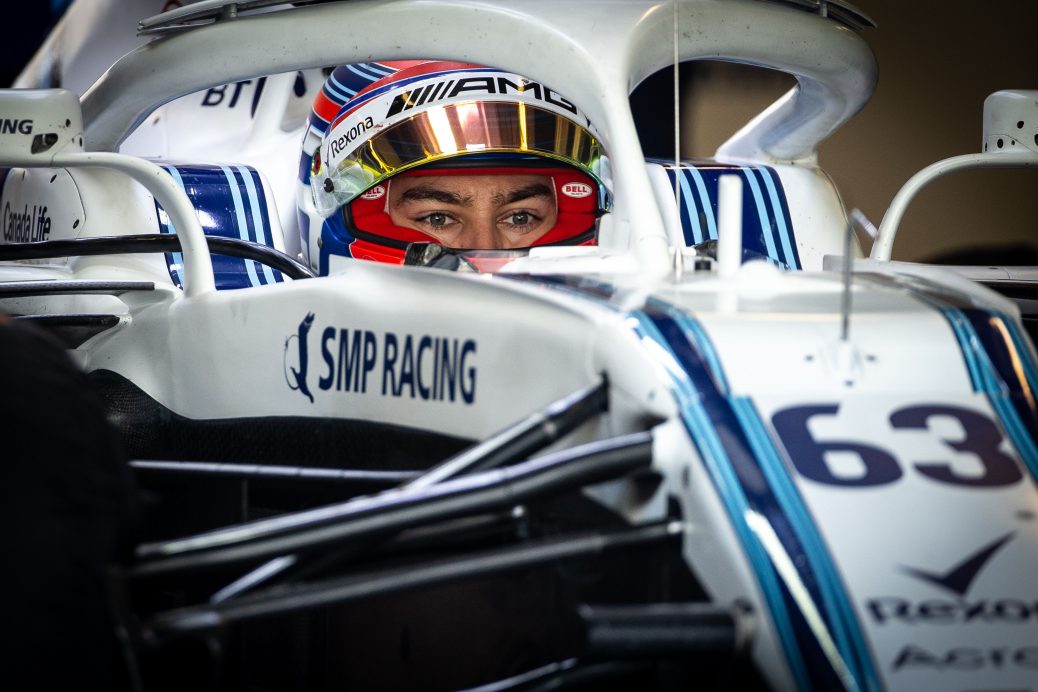 F2 champion Russell can be F1 ‘star of the future’ – Mercedes

F2 champion George Russell has all the makings of an F1 star of the future, according to Mercedes boss Toto Wolff.
Mercedes boss Toto Wolff has backed new Williams Formula 1 recruit George Russell to become a “star in the future”.
Russell has been signed by Williams following back-to-back title triumphs in F1’s direct feeder championships GP3 and Formula 2, the latter of which he sealed ahead of McLaren’s Lando Norris after taking seven wins.
Wolff recalled his first meeting with Russell following his first single-seater title success in the British F4 Championship in 2014 and explained how the Briton immediately made an impression on Mercedes.